Interested in learning what’s next for the gaming industry? Join gaming executives to discuss emerging parts of the industry this October at GamesBeat Summit Next. Learn more.

Capcom announced at its summer showcase that the demo for its upcoming expansion, Monster Hunter Rise: Sunbreak, is launching on June 14. The demo launches on both PC and Nintendo Switch.

Sunbreak, which releases on June 30, is a massive expansion of Rise, which adds several monsters, including those from previous games such as Gore Magala, Daimyo Hermitaur, and Espinas.

Those who play the demo will access the jungle region, the monsters Malzeno and Astalos, a new skill switch swap, and new quests. It offers multiplayer for teams of up to four.

In addition to the demo, Capcom also revealed Sunbreak will receive several updates, which include new monsters and items well into 2023. The first, which comes in August, adds the Lucent Nargacuga to the game.

GamesBeat’s creed when covering the game industry is “where passion meets business.” What does this mean? We want to tell you how the news matters to you — not just as a decision-maker at a game studio, but also as a fan of games. Whether you read our articles, listen to our podcasts, or watch our videos, GamesBeat will help you learn about the industry and enjoy engaging with it. Learn more about membership. 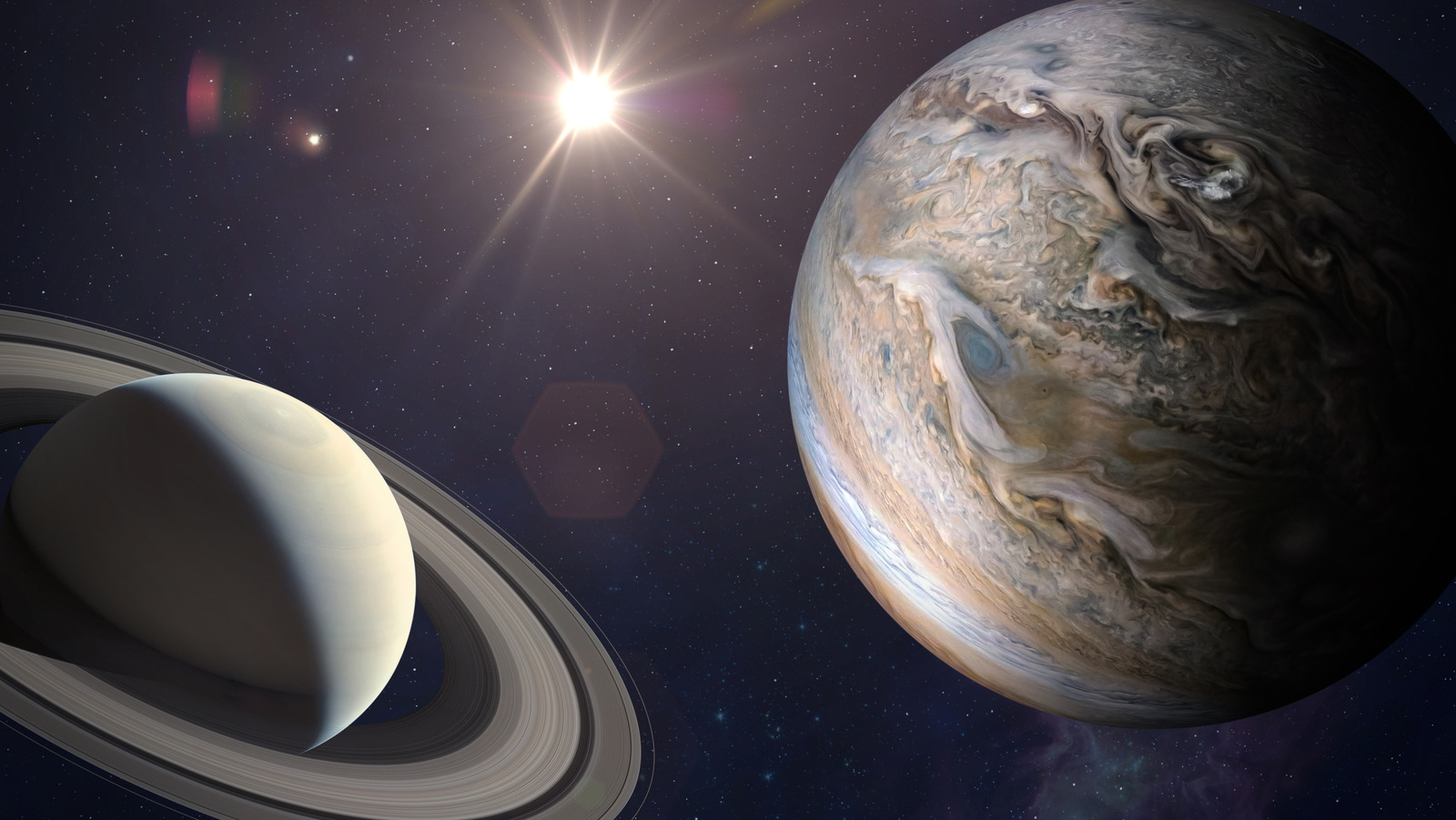 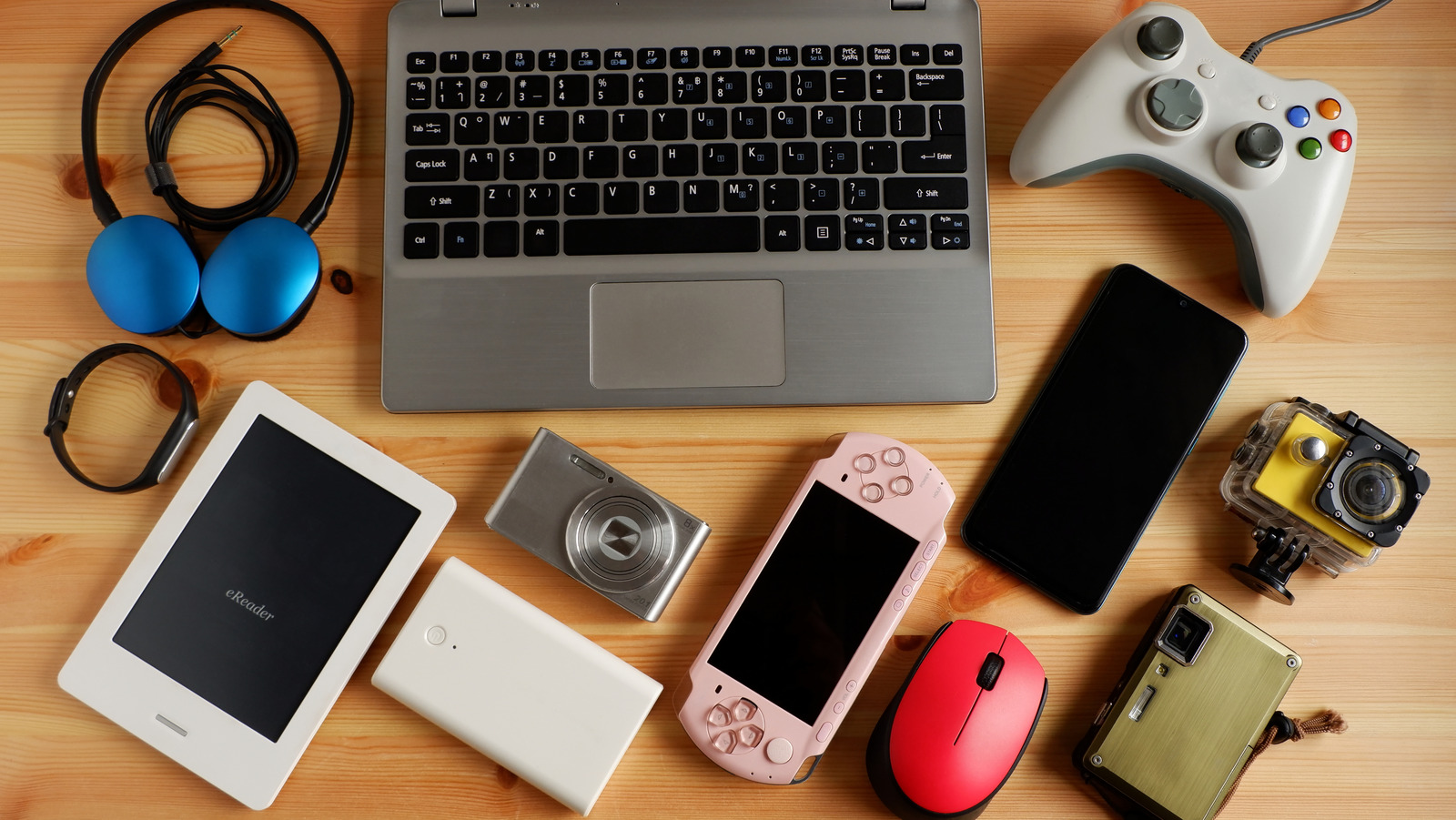 Nearly 32% Wish This Failed Tech Product Would Make A Comeback 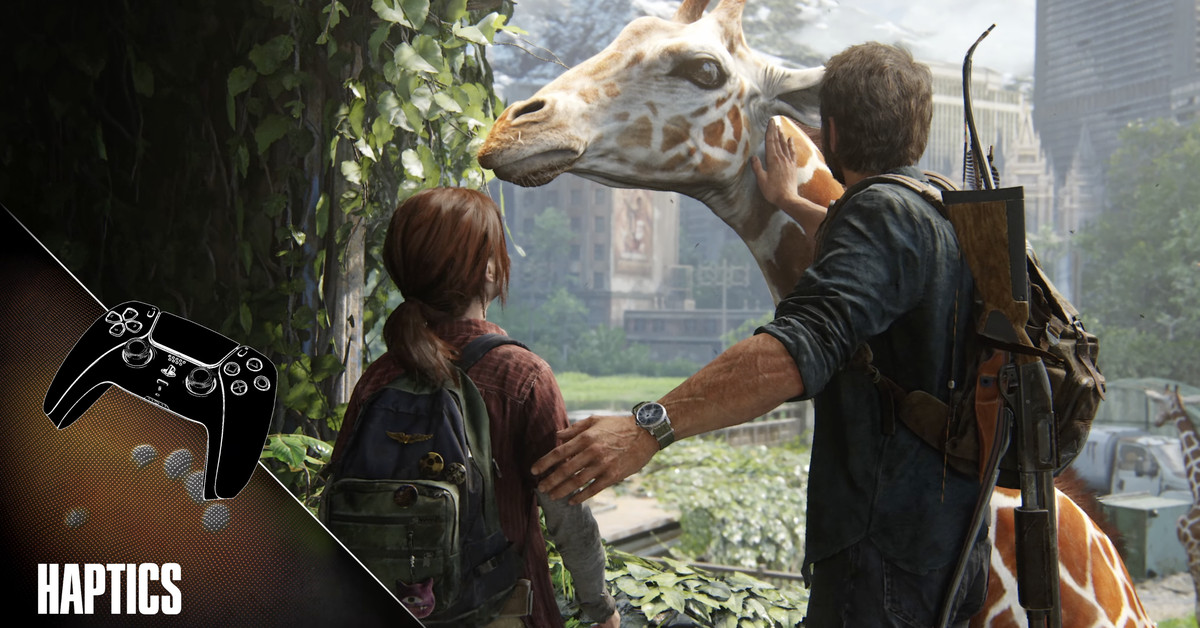 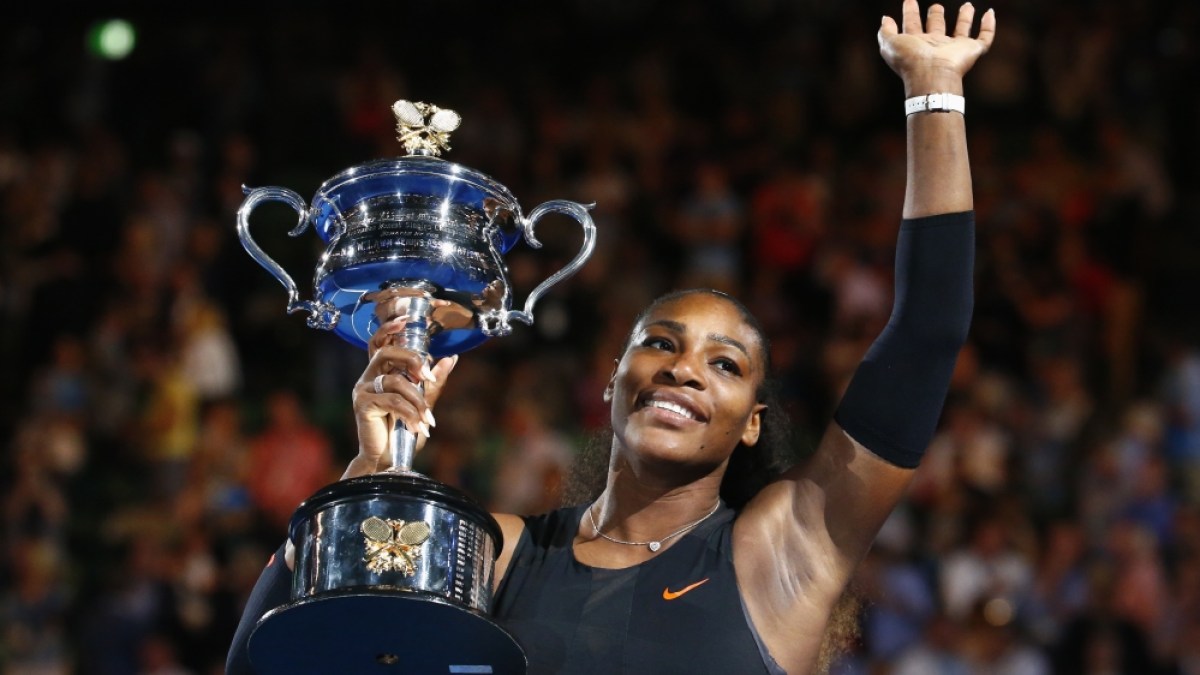 ‘Evolving away from tennis’: Serena Williams hints at retirement 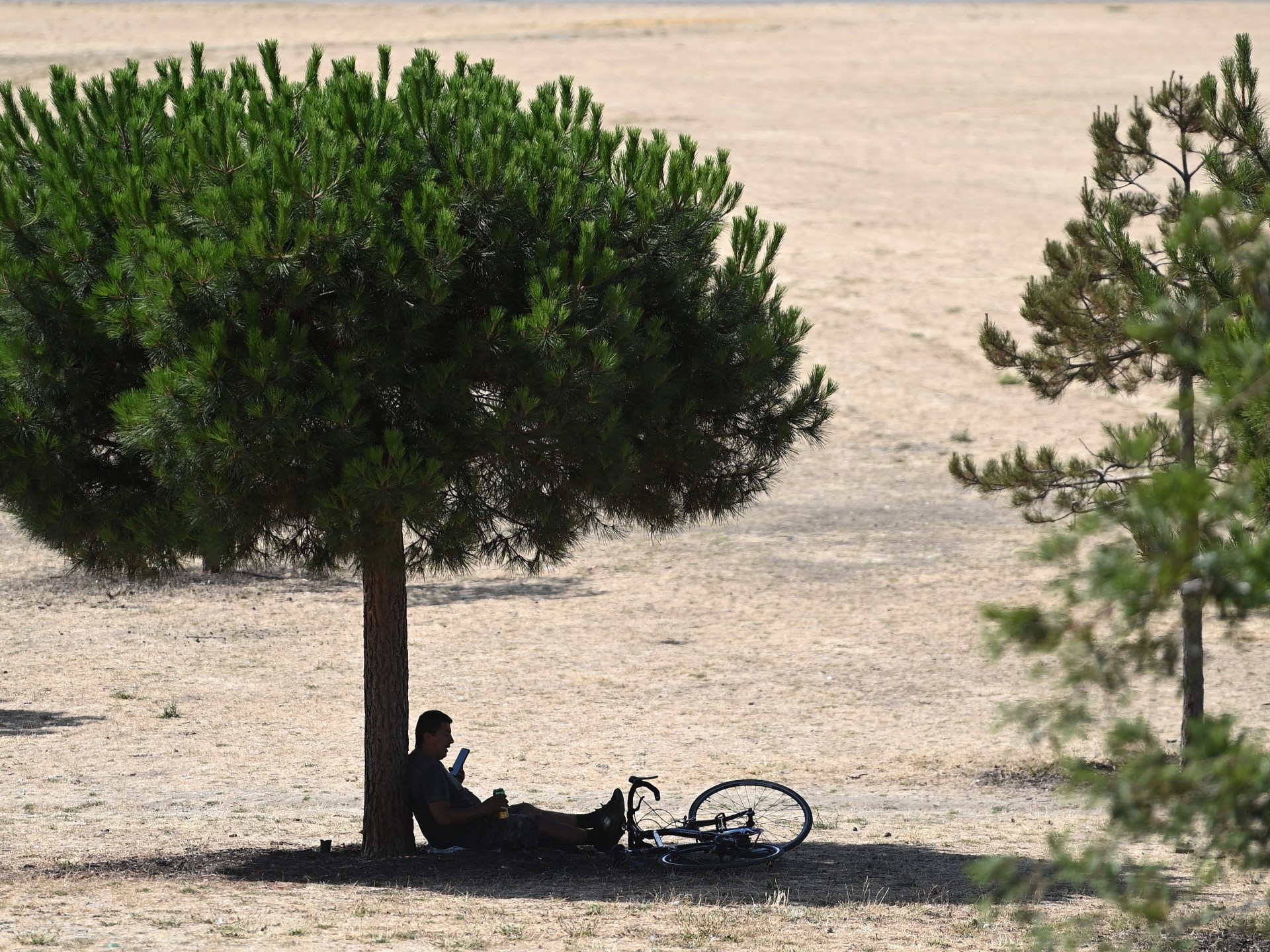 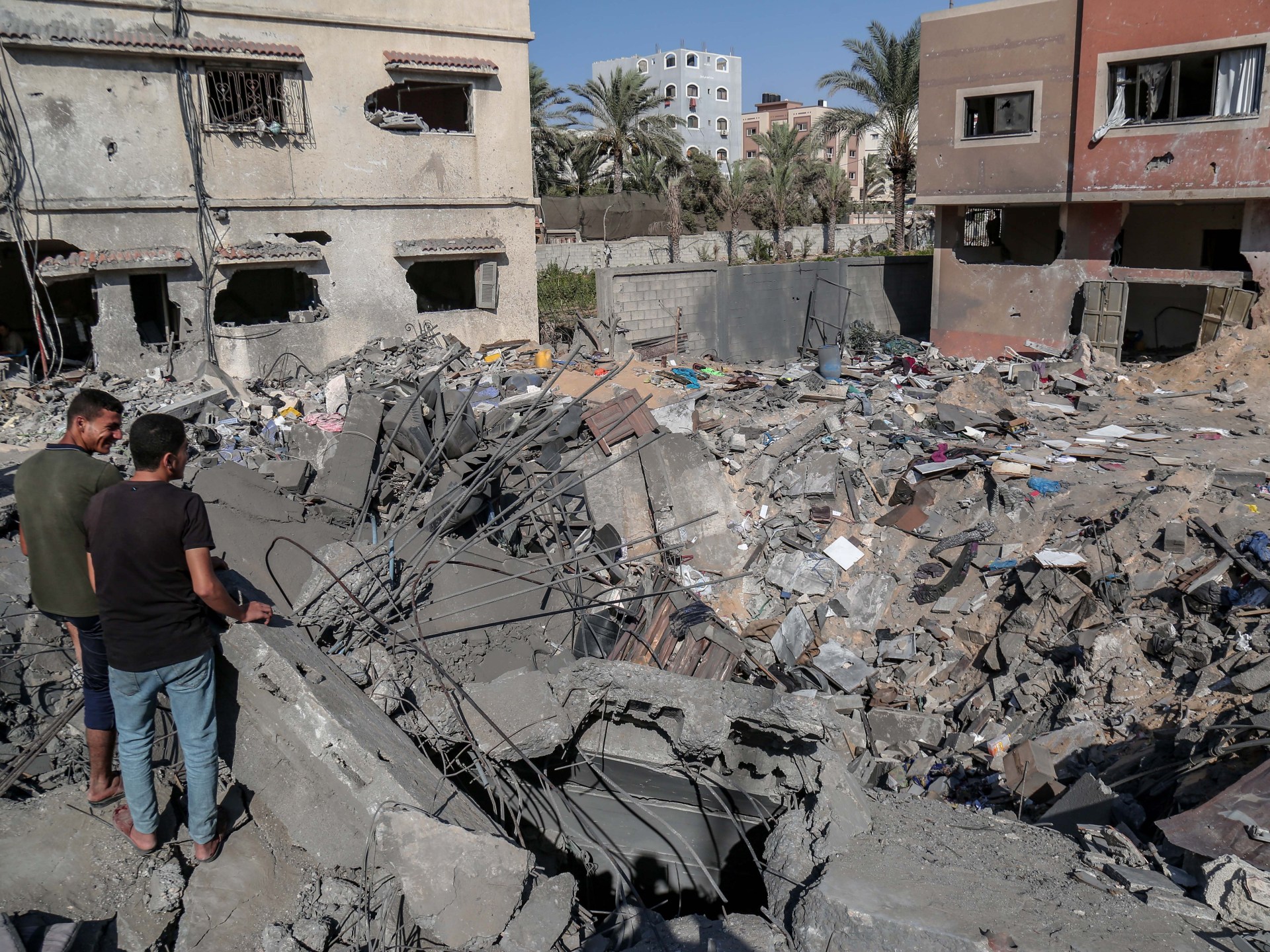 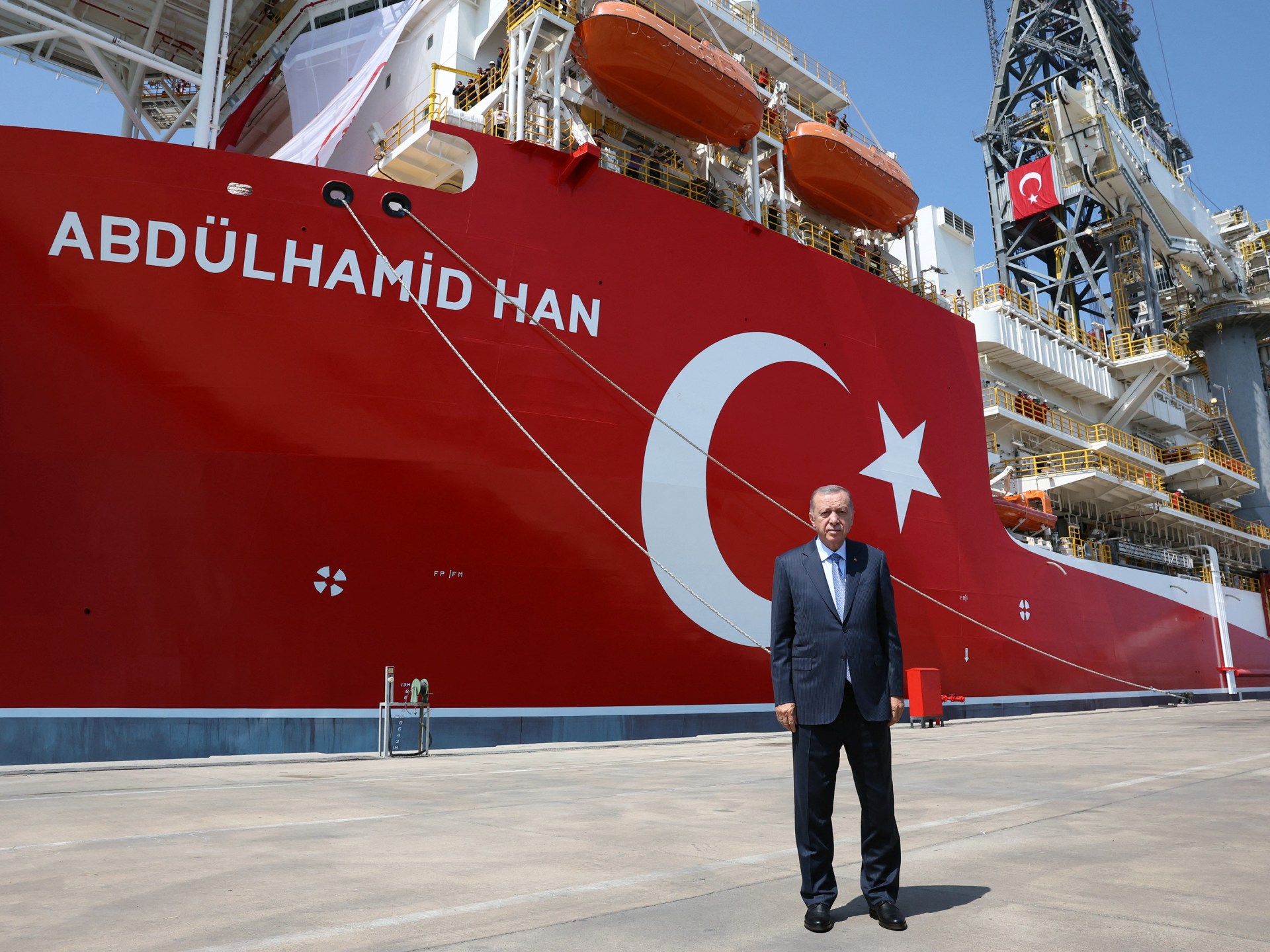