Royal London, the title sponsors of English one-day cricket, have extended their deal with the ECB for a further two years.

The partnership, which encompasses England men’s and women’s domestic and international one-day cricket, will now be extended until the end of the 2019 season.

The marquee fixtures in that period will include a five-match one-day series against Australia and a three-match series against India next summer, as England’s men build towards the World Cup in 2019.

The announcement is a boost for the ECB’s commercial department, who suffered a setback earlier this year when Investec, the title sponsors of English Test cricket, activated a break clause with four years remaining on their £40 million ten-year deal.

“It’s exciting that Royal London want to extend their relationship with cricket still further – building on the successful partnership we’ve forged together over the past four years,” said Sanjay Patel, the ECB’s commercial director.

Emma Hill, Group Head of Brand and Sponsorship, Royal London said: “Our initial partnership with the ECB began at an important time in the company’s history as we re-launched the Royal London brand.

“Owing to a very successful four years of cricket sponsorship, we’re thrilled to be committing to the sport for another two years as we continue on our brand building journey. Like cricket, we’re a brand steeped in rich heritage and tradition and we’re excited about what we can achieve in partnership together over the next two years.” 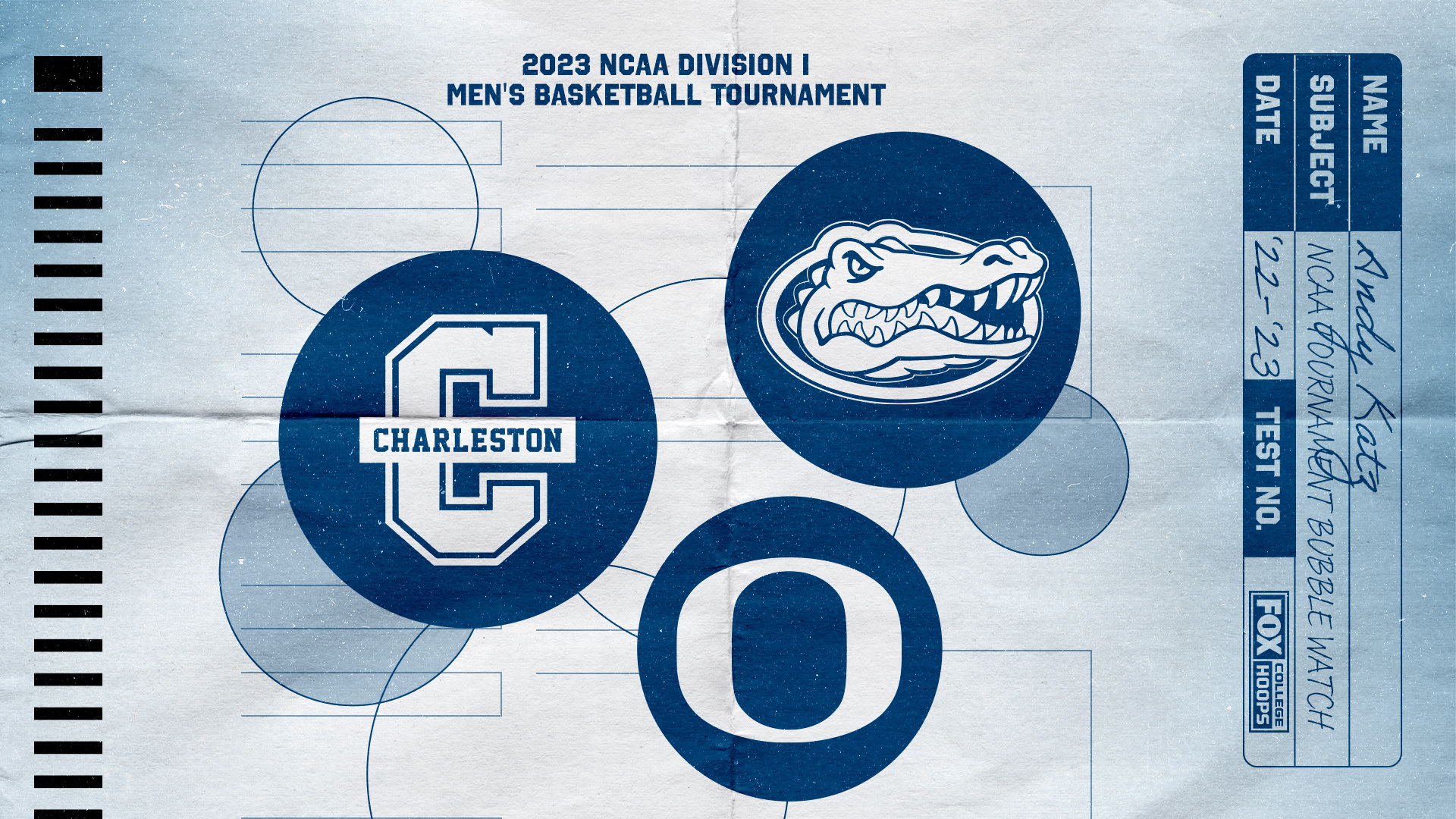 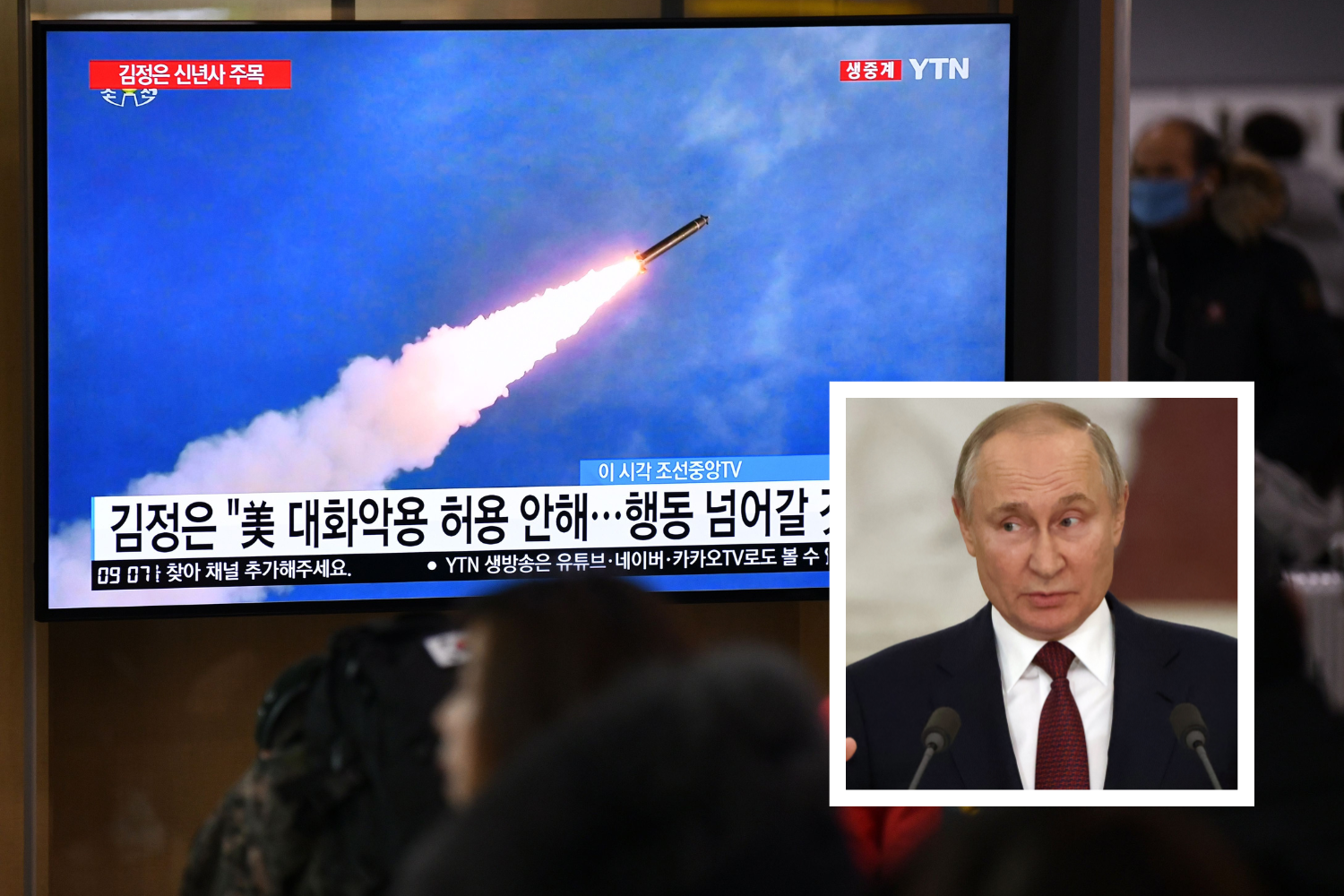 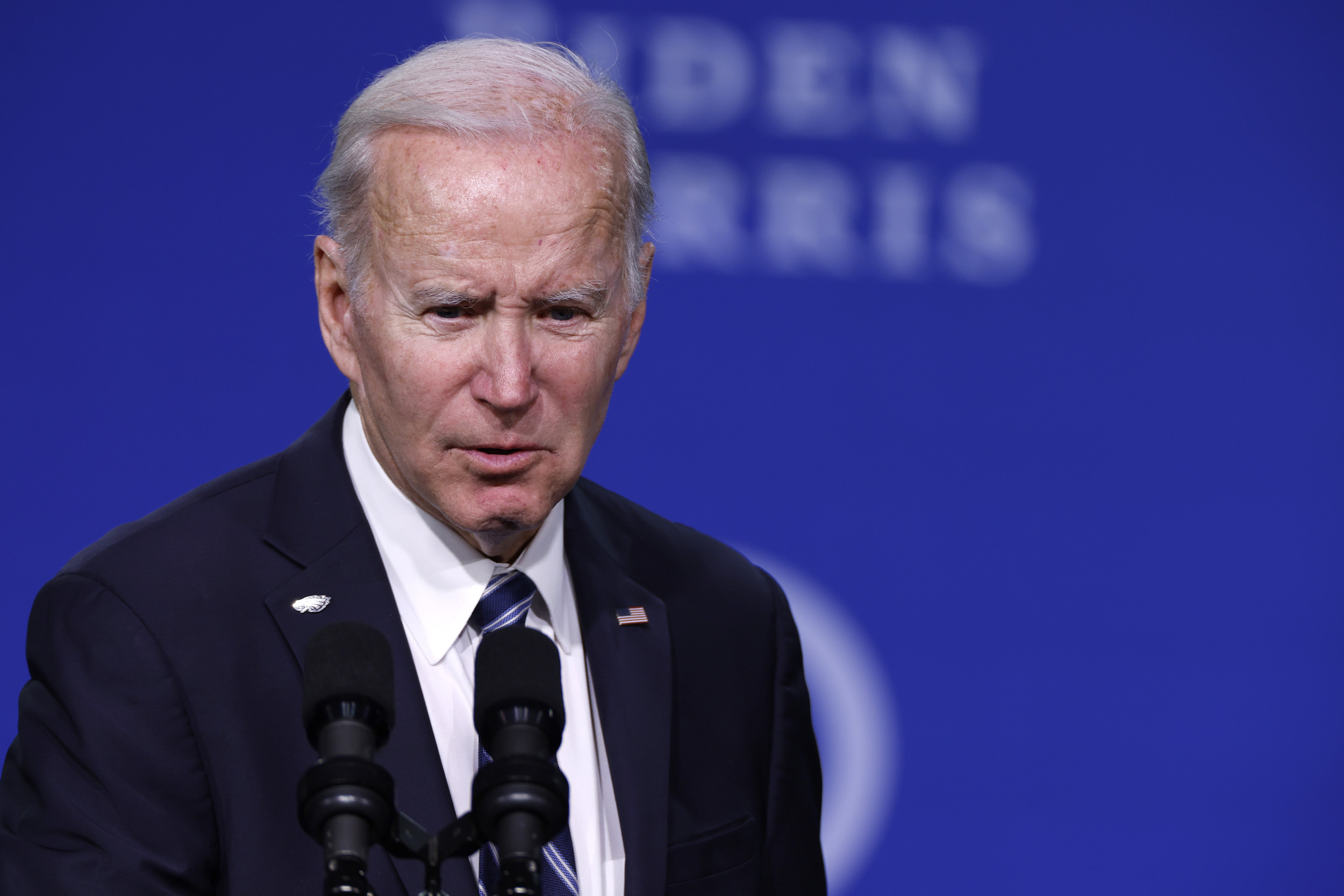 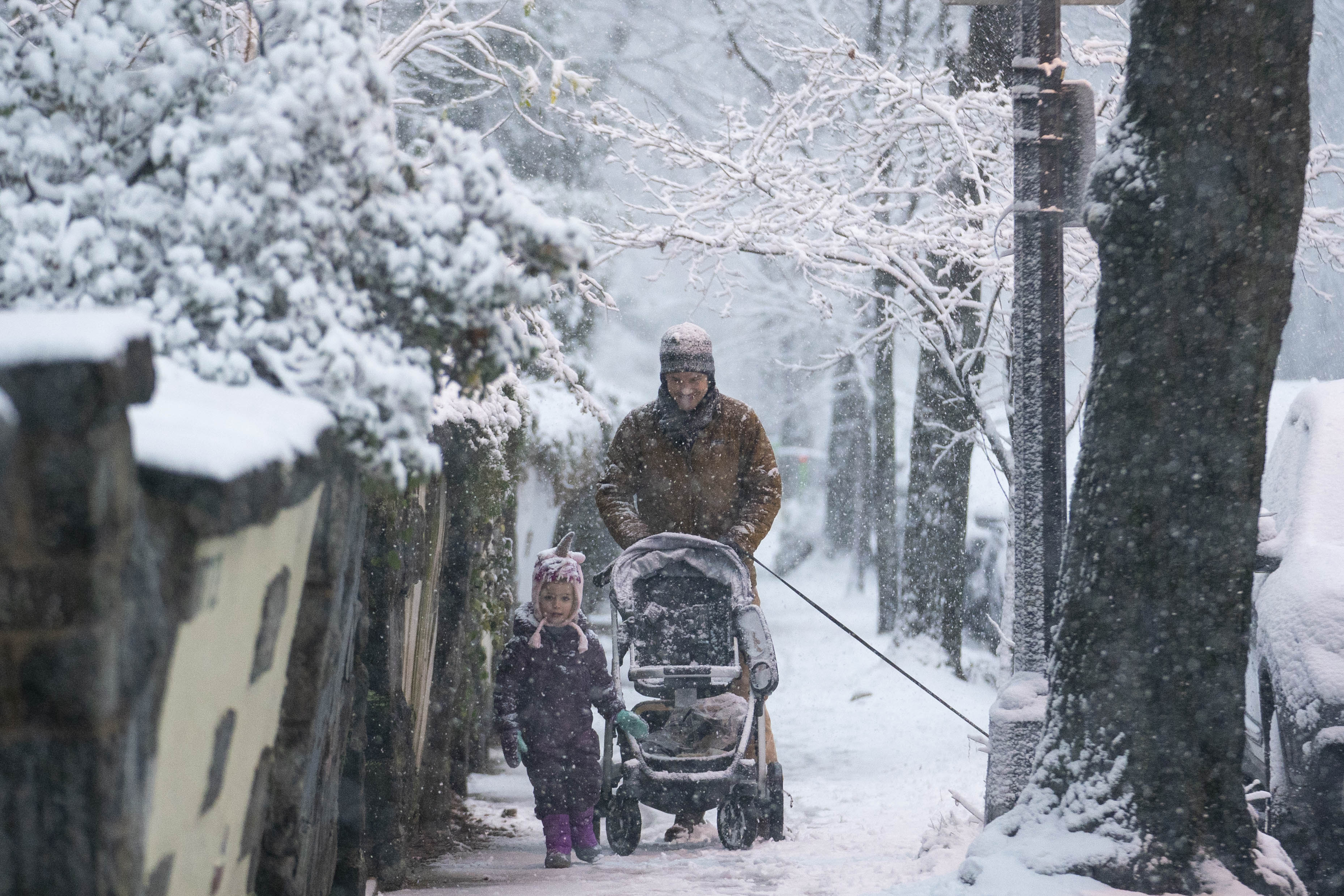 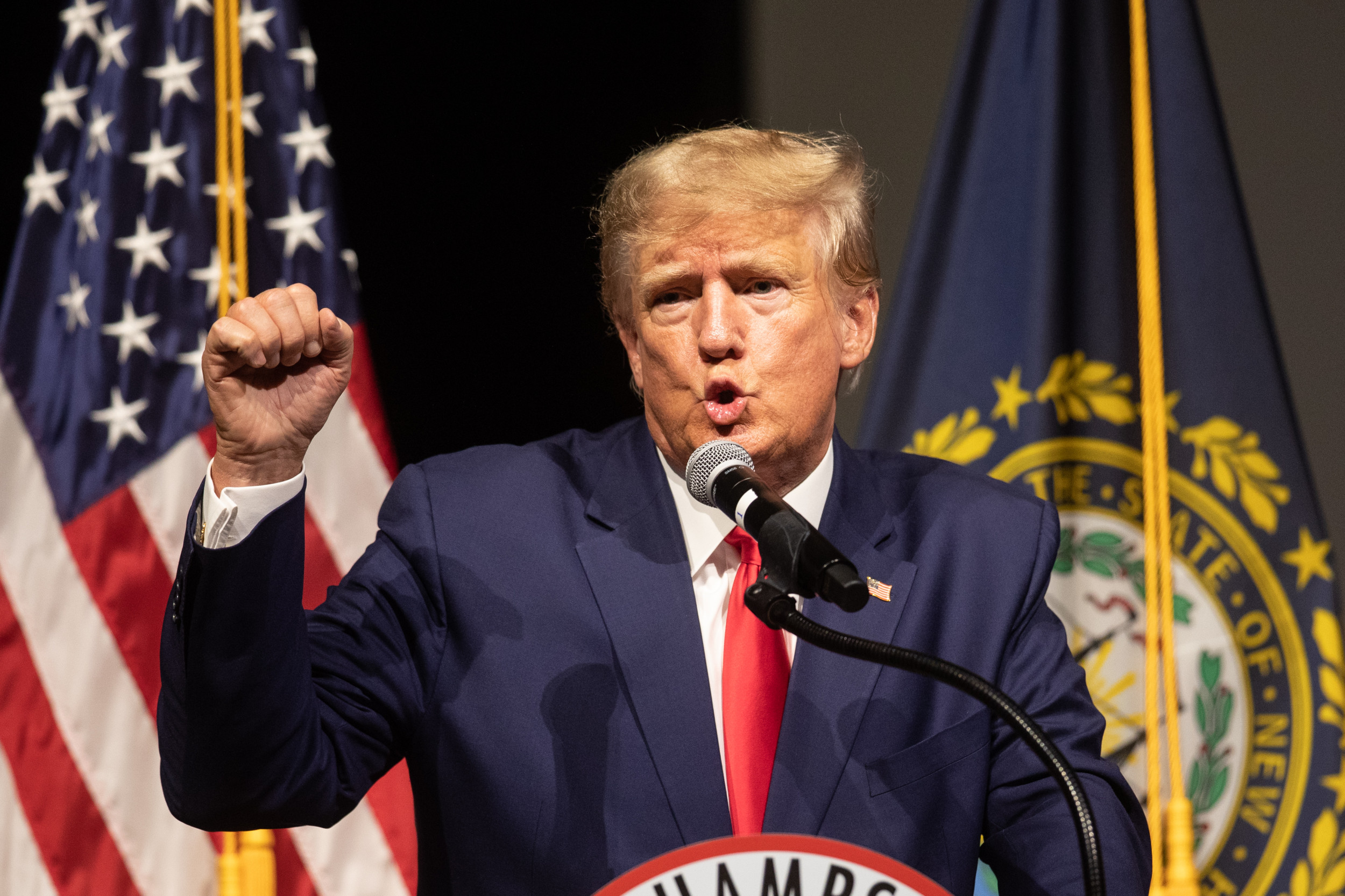