When Lamar Stevens changed his mind last year and decided to return to Penn State after declaring for the NBA Draft, it was a personal decision.

But coach Patrick Chambers noted Thursday how it has affected the rest of the team that has risen to No. 13 in the Associated Press rankings, the Nittany Lions’ highest spot in the poll since the 1995-96 season.

If Stevens was in the NBA today, instead of averaging 17.5 points (fourth in the Big Ten), and 6.8 rebounds for Penn State, the Nittany Lions probably wouldn’t be in the midst of their best season in nine under Chambers.

Penn State might not have the boost of a seven-game winning streak to take into Saturday’s game at Bryce Jordan Center against Northwestern.

And freshman Seth Lundy might not have felt comfortable enough to play a season-high 34 minutes and hit six 3-pointers Tuesday in an 88-76 victory at Purdue, a traditionally difficult venue for Penn State.

With Stevens scoring and offering leadership for his younger teammates, Chambers was able to ease Lundy into the lineup. Through the season’s first 16 games, Lundy played single-digit minutes in nine of them.

“If I had to insert Seth immediately in the starting lineup, I don’t know if we would have found as much success right now,” the coach said, “and maybe he stubs his toe and maybe he’s going through more adversity and challenges.

Chambers said he credits Stevens for showing Lundy what it takes to be successful in the Big Ten.

“The fact that somebody like Lamar is taking him under his wing and showing him the way, showing how disciplined you need to be, how committed you need to be, not just with basketball because Seth is a gym rat. He’s in there all the time.

“But with your lifestyle, with getting enough sleep, with seeing the trainer and doing the cold tubs and the little things like that and going to yoga and getting stretched and properly taking care of your body and your mind. Lamar was passing that down to Seth. Coaches throughout the country should use him as an example of what it could be if guys come back and do something special with their family, with their brothers, with their teammates.”

But Stevens also had a personal decision to make.

Chambers said it was important for Stevens to know he would be behind him, even if it meant losing a first-team All-Big Ten performer.

“It was really about our relationship during that time,” Chambers said. “Him knowing I supported him, regardless of whatever decision he was going to make.”

“We were fortunate enough to have a relationship (with the NBA) to get feedback, positive or negative, and I thought he was appreciative of that. That trust we built through the years really helped us. He talked about the trust he had with the players and the staff. You don’t do that if something doesn’t fit for him, if one thing is out of whack.

“It was a great decision putting himself in an area we’ve haven’t been in in a long time.”

As he was relating the reasons for Stevens returning, he remembered another.

“Of course, the Penn State education and that degree,” Chambers said. “I probably should have said that first. He’s going to need that for the next 50 years of his life.”

The result is a team that is second to No. 9 Maryland in the Big Ten but defeated the Terps in December, 76-69, three days after a 106-74 loss at Ohio State.

Penn State opened the season with a five-game winning streak and won five more in a row after the Ohio State loss. The current seven-game streak is the longest in program history.

This season, the Nittany Lions are second in the Big Ten with a 77.5 scoring average and former Duquesne coach Jim Ferry calling out the plays.

Chambers never has guided Penn State into the NCAA Tournament. Joe Lunardi’s most recent bracketology on ESPN.com projects the Nittany Lions as a No. 4 seed.

Jerry DiPaola is a Tribune-Review staff writer. You can contact Jerry by email at [email protected] or via Twitter . 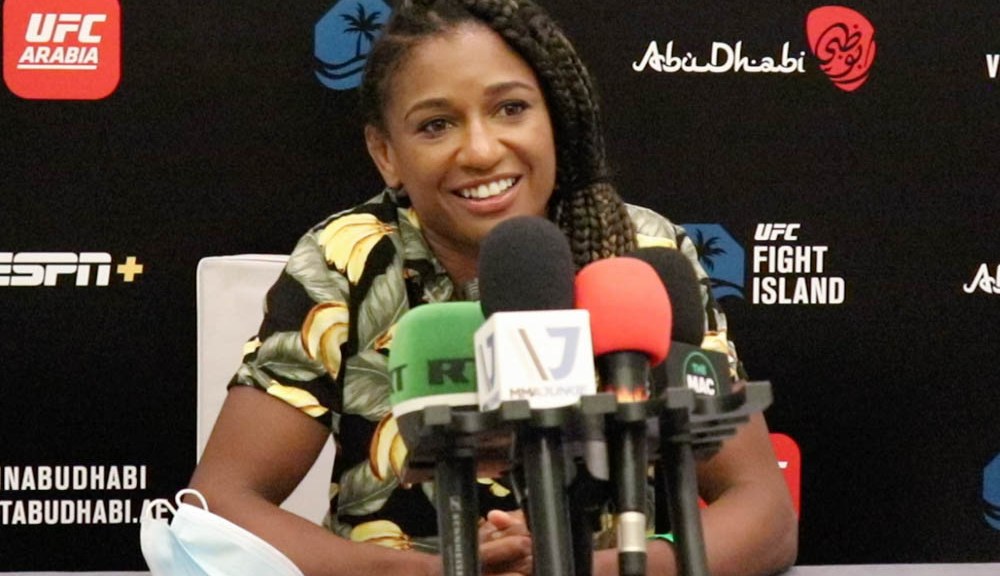 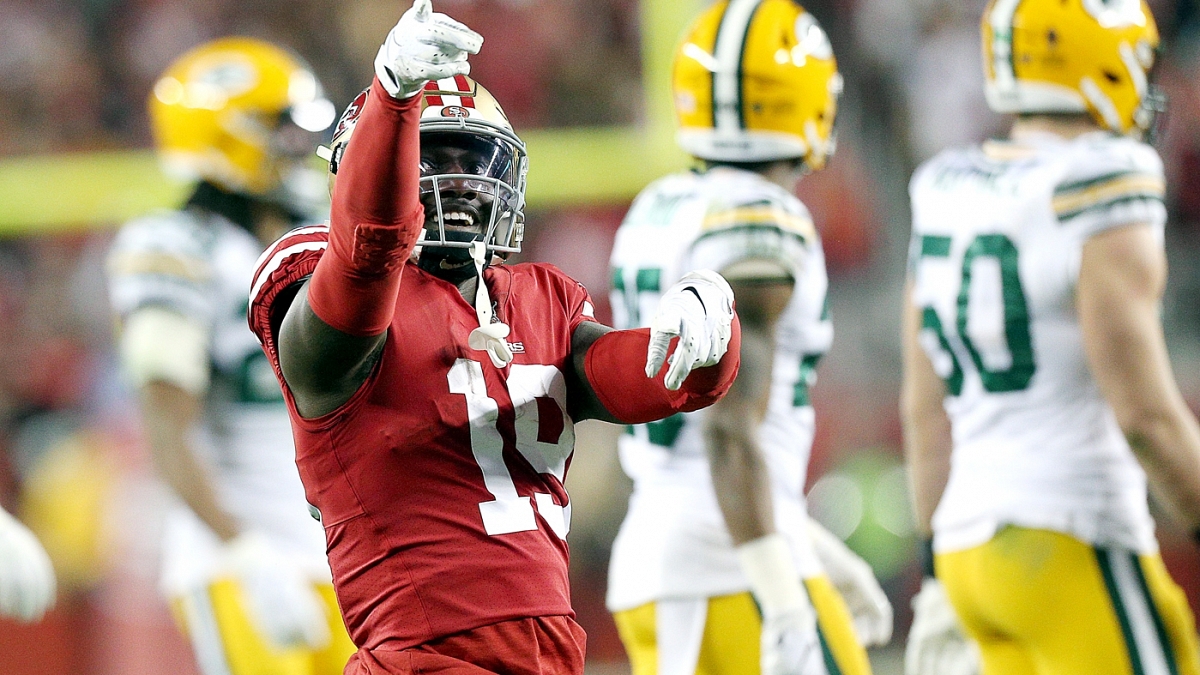 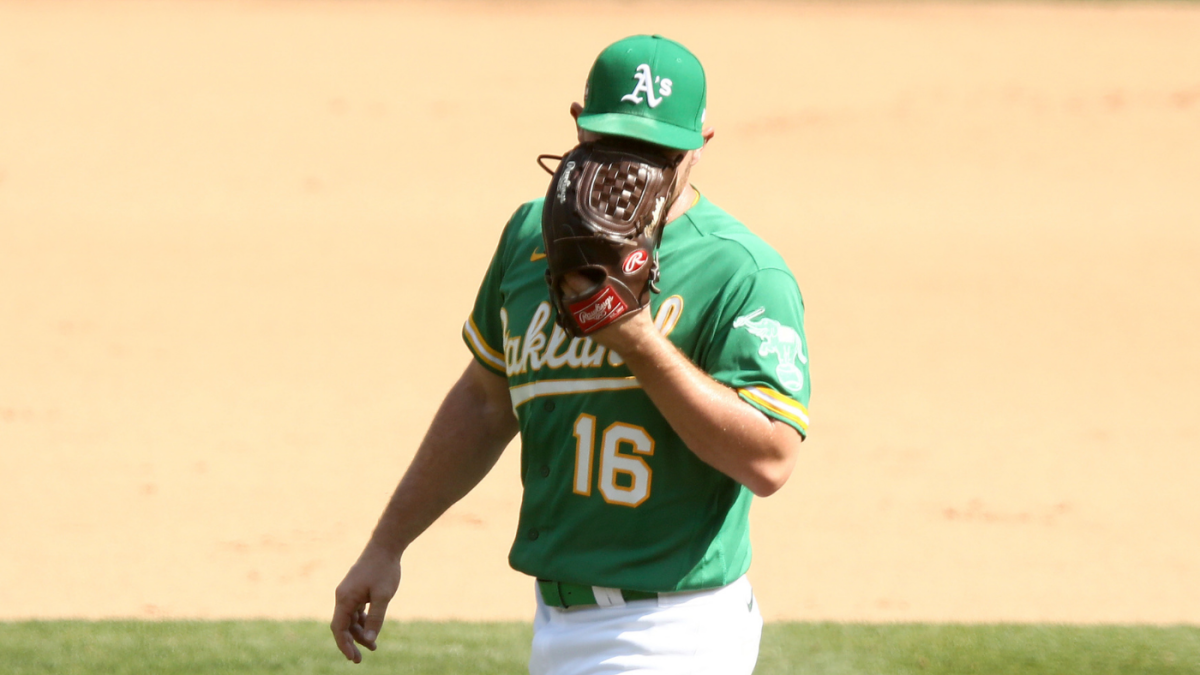