Ohio State’s athletic department reported an operating deficit of $10 million last year, the first time in a decade that the department ended the fiscal year in the red.

But university administrators contend that the size of the budget deficit is significantly smaller — a total shortfall of less than $1 million — than what is listed on the report it must annually submit to the NCAA.

In its filing with the governing body for college sports, the school showed $210.5 million in total revenues and $220.6 million in operating expenses for the 2019 fiscal year, which runs July 1, 2018, through June 30, 2019. It was a sharp increase in expenses from the previous fiscal year in which it reported a $1.75 million surplus.

“There’s no way I would be sitting here with 36 sports if we had a $10 million deficit,” Ohio State athletic director Gene Smith said. “It just wouldn’t happen. I’d be dropping sports and ticket prices would go up.”

Smith was not taking either step, he added.

Both financial reports, which were reviewed this week by The Dispatch, span the period that covers a successful stretch for the athletic department that included the football team’s appearance in the Rose Bowl and the men’s basketball team’s run to the round of 32 in the NCAA Tournament.

Officials attributed the sizable discrepancy to bookkeeping, largely a change in how the department recorded donations. In its internal report, presented in May to its athletic council, Ohio State listed $40.1 million in contributions, while its NCAA report noted only $29.7 million.

The department said the $10.4 million difference is made up of contributions from so-called “plant funds,” money that was held from previous fundraising efforts. The school allocated the money toward its budget for the 2019 fiscal year, but different external-audit requirements prevented it from recording the contributions on its report to the NCAA.

Officials noted that the $624,359 deficit for 2019 shown on its internal financial report was to be covered by the department’s reserve funds, which currently hold $8.9 million and are projected to grow to $10 million by the end of the 2020 fiscal year.

Ohio State’s athletic department does not receive subsidies from the state, university or through student fees, and it provided the campus with $3.1 million in the 2019 fiscal year.

The department last reported an operating budget deficit to the NCAA in 2009, when it was $148,037 in the red.

A few factors contributed to an operating budget shortfall in 2019 for one of the nation’s richest athletic departments.

While revenues had increased by 8% to 10% in the previous two years, surpassing $200 million during the 2018 fiscal year, the Buckeyes saw only modest gains of about 2% last year as expenses rose precipitously.

Declining football ticket sales contributed to the slighter increase in revenue. With reduced capacity at Ohio Stadium after a renovation removed some 2,000 seats, average attendance for seven games dropped by 5% during the 2018 season, prompting a corresponding $8.8 million drop in ticket revenues from the 2018 to 2019 fiscal years.

Another large increase in expenses on the NCAA report stemmed from debt payments for facilities, which rose from $20.9 million to $25.5 million.

During the 2019 fiscal year, the school opened the Covelli Center, a 3,700-seat arena for Ohio State’s volleyball and wrestling teams, among seven varsity sports, as well as the Schumaker Student-Athlete Development Complex, a facility attached to the Woody Hayes Athletic Center that is used by the field hockey and lacrosse teams.

Also contributing to the rise in expenses were legal fees for an investigation into then-football coach Urban Meyer’s handling of domestic violence allegations against Zach Smith, an assistant who was fired before preseason training camp in 2018.

Officials said legal expenses totaled about $1.5 million, including a $1 million payment to Debevois and Plimpton, a New York-based law firm, for its assistance with the investigation.

Bowl game expenses also increased by $2.8 million after the Buckeyes reached the Rose Bowl, requiring more expensive travel to southern California than what it cost to play in the Cotton Bowl in suburban Dallas the previous season. There also was a $2.8 million increase for the support staffs for teams.

Overall expenses increased in 2019 despite the school paying $6.3 million less in severance payments, some of which were previously made to former men’s basketball coach Thad Matta.

Athletic director Smith said he felt comfortable with the department’s rising expenses, noting some had been unplanned in the 2019 fiscal year. But he added that the athletic department would need to practice fiscal restraint in coming years due to rising costs that are part of the landscape in college sports.

“We have to find ways to make sure we minimize our expenses,” Smith said, “because our revenues aren’t going to grow significantly over the years.”

A big source of revenue for Ohio State’s athletic department is the Big Ten’s lucrative television contract, a six-year deal with ESPN and Fox Sports worth a reported $2.64 billion, which is divided among 14 member schools.

But it won’t be until the 2024 fiscal year when the conference’s next TV deal takes full effect, one that should be even more of a financial boon, with schools likely to see even greater payouts. 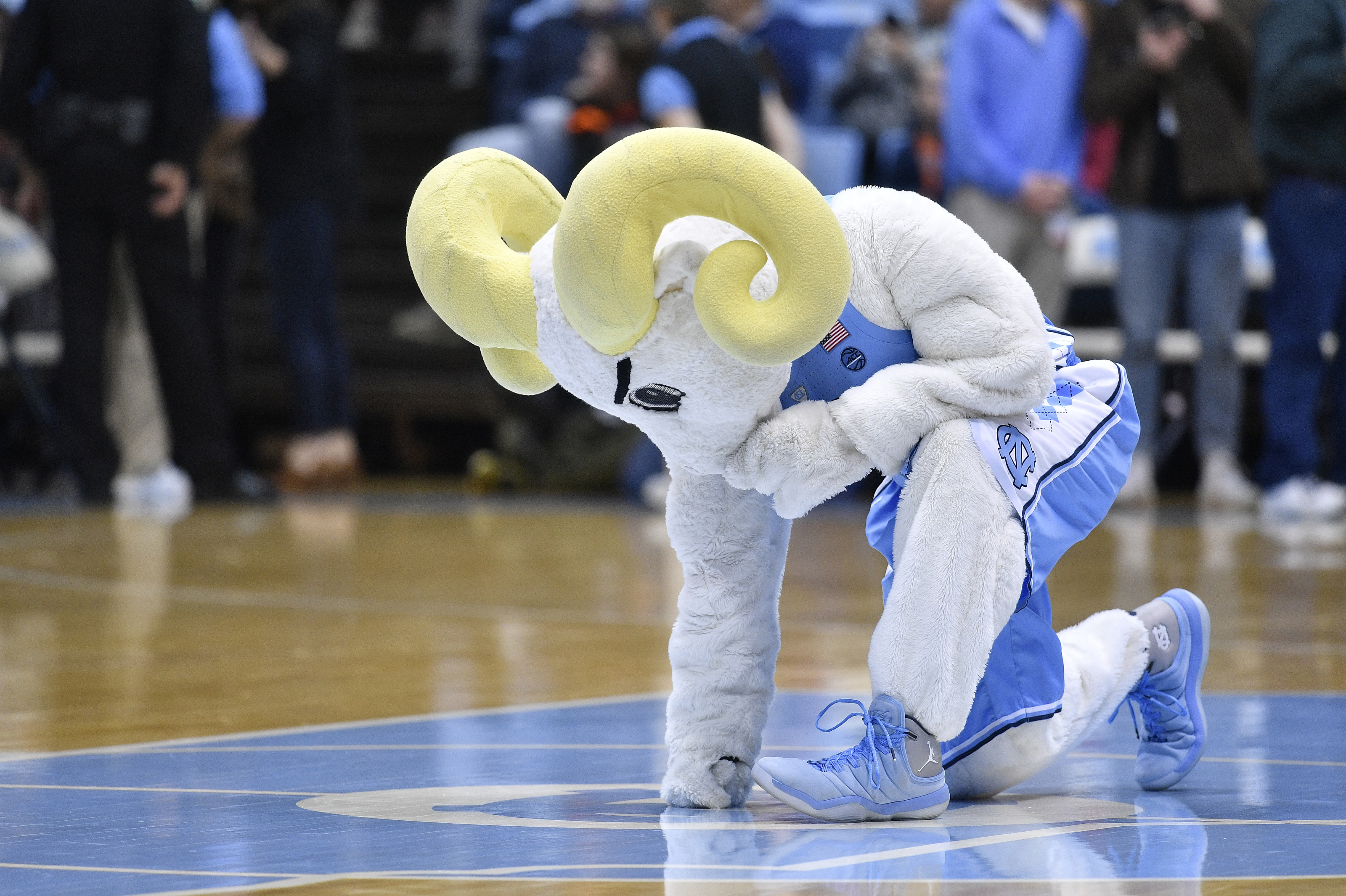 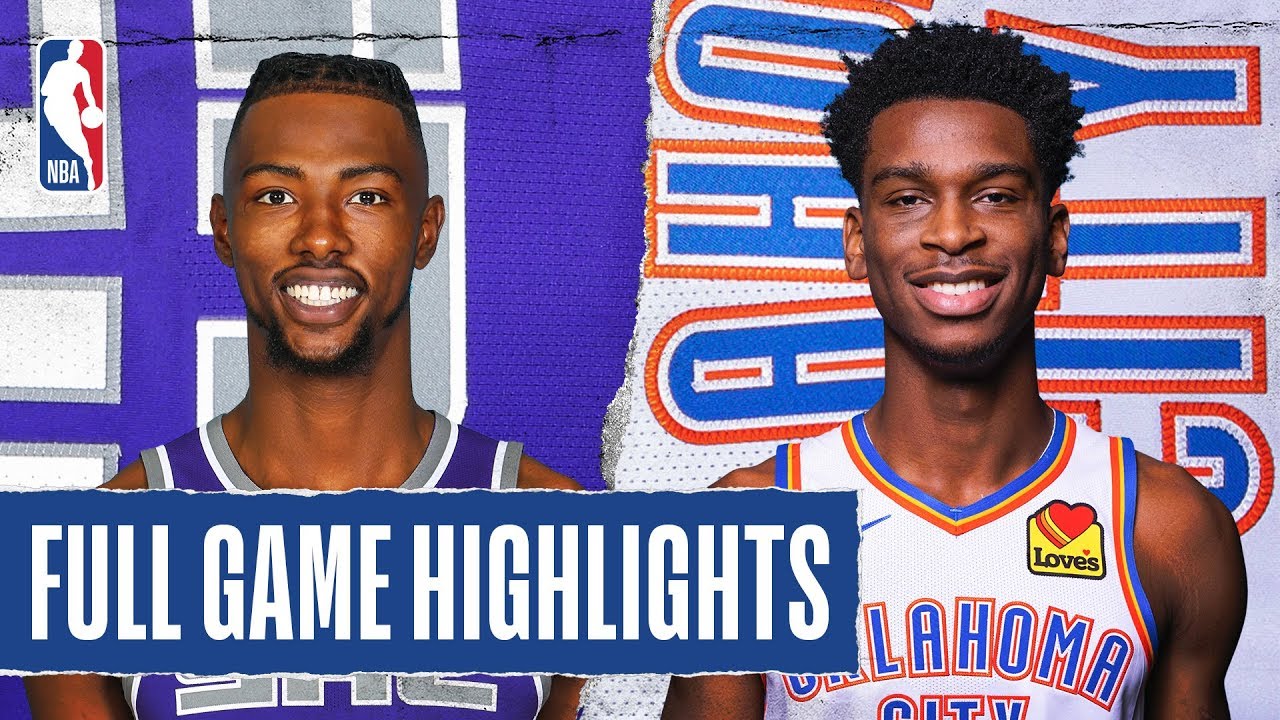