The star that could be set to EXPLODE in devastating supernova 700 light-years from Earth: New images show Betelgeuse IS dimming and changing shape

By Ryan Morrison For Mailonline

The new images of the surface of Betelguese show not only it fading but also that its shape appears to be changing compared to similar images taken 11 months earlier.

The star began to dim late last year which prompted some on social media to speculate on whether it could go supernova soon – or if it had already happened.

Experts don’t believe the dimming is pointing to a supernova, but rather a cooling of the surface or ejection of dust towards the Earth blocking some light.

The new images of the surface of Betelguese show not only it fading but also that its shape appears to be changing compared to similar images taken 11 months earlier. The image on the left was from January 2019 and on the right from December 2019

Betelgeuse is at about 36 per cent of its normal brightness, a change noticeable even to the naked eye, says Belgian astronomer Miguel Montargès.

Montargès and his team have been using the telescope since December to try and understand why the star is fainter than at any time since records began.

The same instrument they used to take the photo of the surface in December 2019 also captured it in January 2019.

The two images show a remarkable change in the star, says Montargès.

Like all red supergiants, Betelgeuse will one day go supernova, but astronomers don’t think this is happening now, even with these new observations in mind.

They have other hypotheses to explain what exactly is causing the shift in shape and brightness seen in the images.

‘The two scenarios we are working on are a cooling of the surface due to exceptional stellar activity or dust ejection towards us,’ says Montargès.

‘Of course, our knowledge of red supergiants remains incomplete, and this is still a work in progress, so a surprise can still happen.’

The star is over 700 light-years away from the Earth and is so big if it were in the Solar System it would stretch as far as Jupiter.

‘ESO’s Paranal Observatory is one of few facilities capable of imaging the surface of Betelgeuse,’ says Montargès.

This image, obtained with the VISIR instrument on ESO’s Very Large Telescope, shows the infrared light being emitted by the dust surrounding Betelgeuse in December 2019

Instruments on ESO’s Very Large Telescope allow observations from the visible to the mid-infrared, meaning astronomers can see both the surface of Betelgeuse and the material around it.

‘This is the only way we can understand what is happening to the star.’

Another new image shows the infrared light being emitted by the dust surrounding Betelgeuse in December 2019.

These observations were made by a team led by Pierre Kervella from the Observatory of Paris in France who explained that the wavelength of the image is similar to that detected by heat cameras.

The clouds of dust, which resemble flames in the image, are formed when the star sheds its material back into space.

‘The phrase ‘we are all made of stardust’ is one we hear a lot in popular astronomy, but where exactly does this dust come from?’ says Emily Cannon, a PhD student at KU Leuven working with images of red supergiants.

‘Over their lifetimes, red supergiants like Betelgeuse create and eject vast amounts of material even before they explode as supernovae.

‘Modern technology has enabled us to study these objects, hundreds of light-years away, in unprecedented detail giving us the opportunity to unravel the mystery of what triggers their mass loss.’ 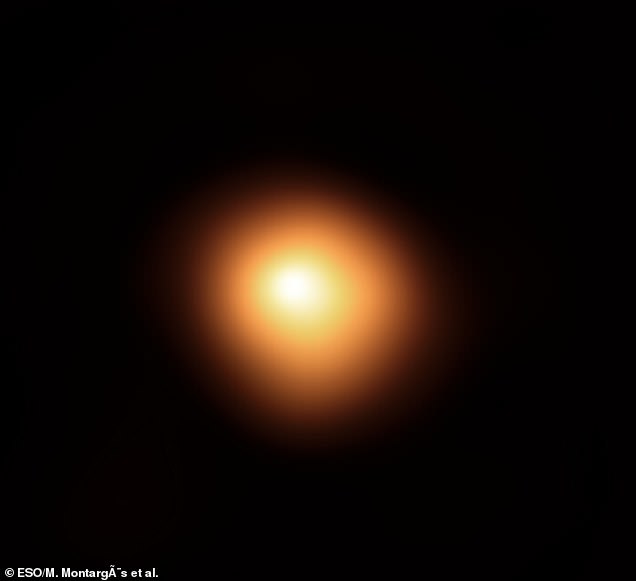 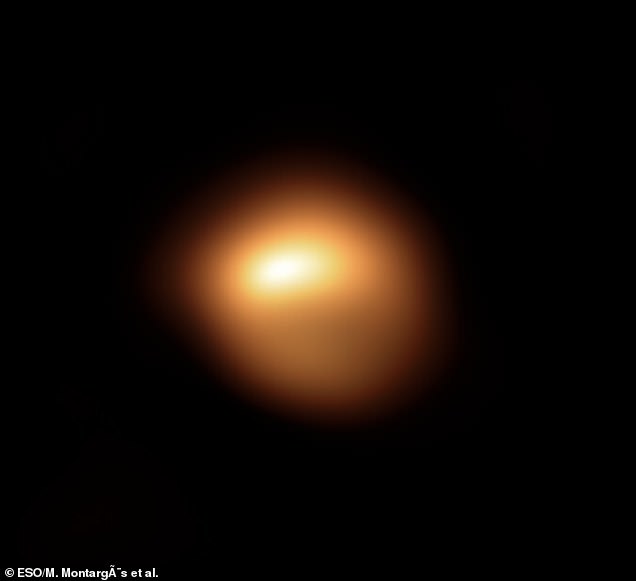 WHAT IS A SUPERNOVA AND HOW DOES IT FORM?

A supernova occurs when a star explodes, shooting debris and particles into space.

A supernova burns for only a short period of time, but it can tell scientists a lot about how the universe began.

One kind of supernova has shown scientists that we live in an expanding universe, one that is growing at an ever increasing rate.

Scientists have also determined that supernovas play a key role in distributing elements throughout the universe.

In 1987, astronomers spotted a ‘titanic supernova’ in a nearby galaxy blazing with the power of over 100 million suns (pictured)

There are two known types of supernova.

The first type occurs in binary star systems when one of the two stars, a carbon-oxygen white dwarf, steals matter from its companion star.

Eventually, the white dwarf accumulates too much matter, causing the star to explode, resulting in a supernova.

The second type of supernova occurs at the end of a single star’s lifetime.

As the star runs out of nuclear fuel, some of its mass flows into its core.

Eventually, the core is so heavy it can’t stand its own gravitational force and the core collapses, resulting in another giant explosion.

Many elements found on Earth are made in the core of stars and these elements travel on to form new stars, planets and everything else in the universe. 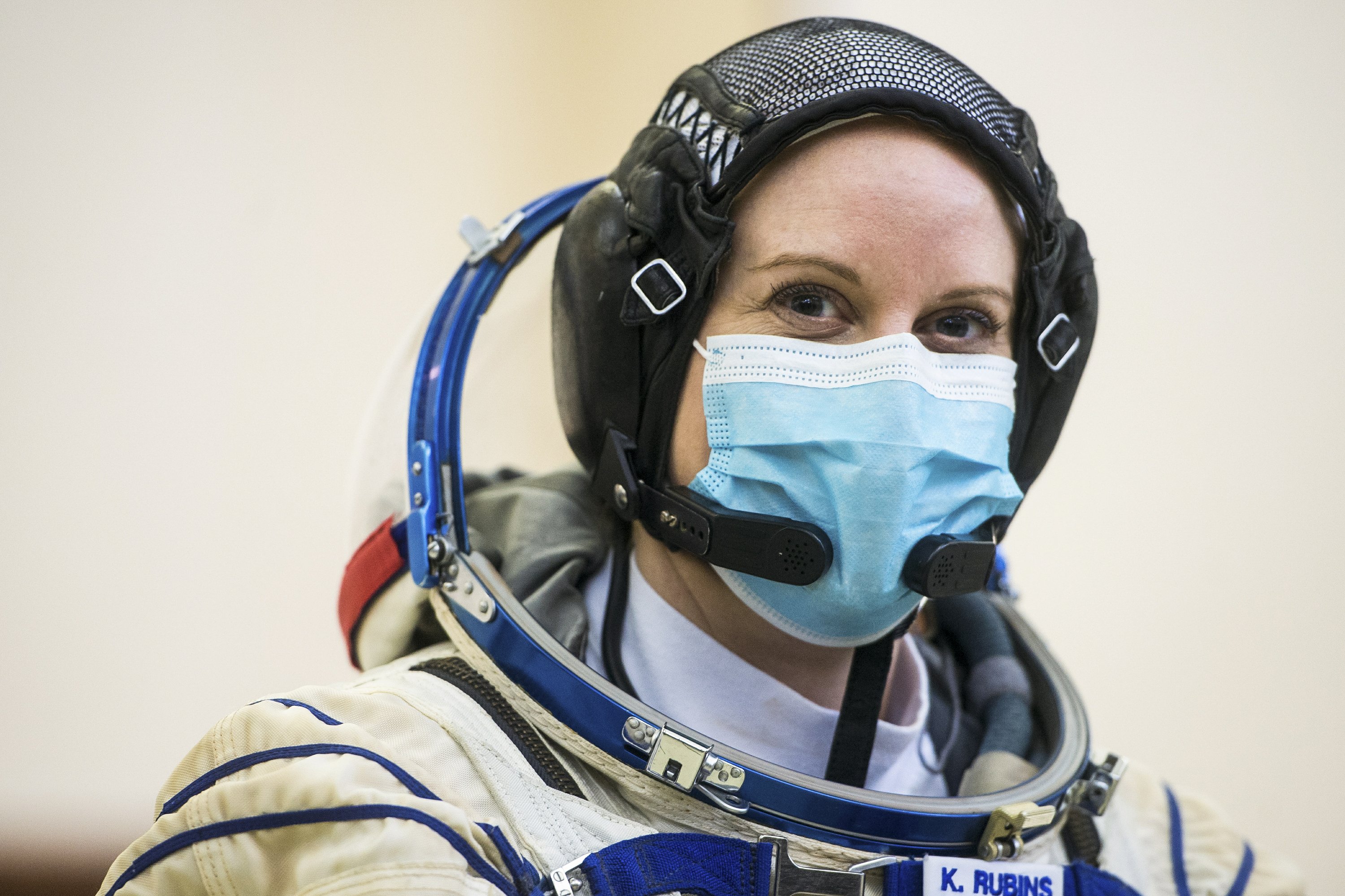 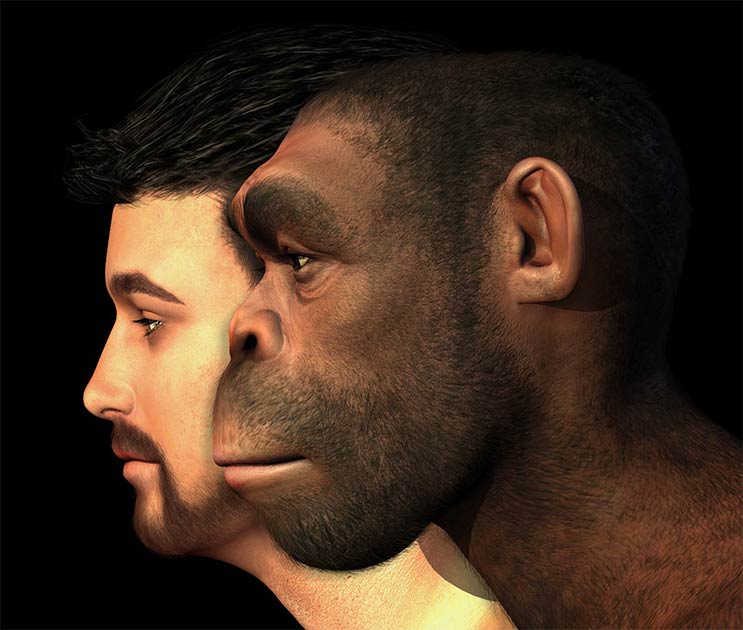 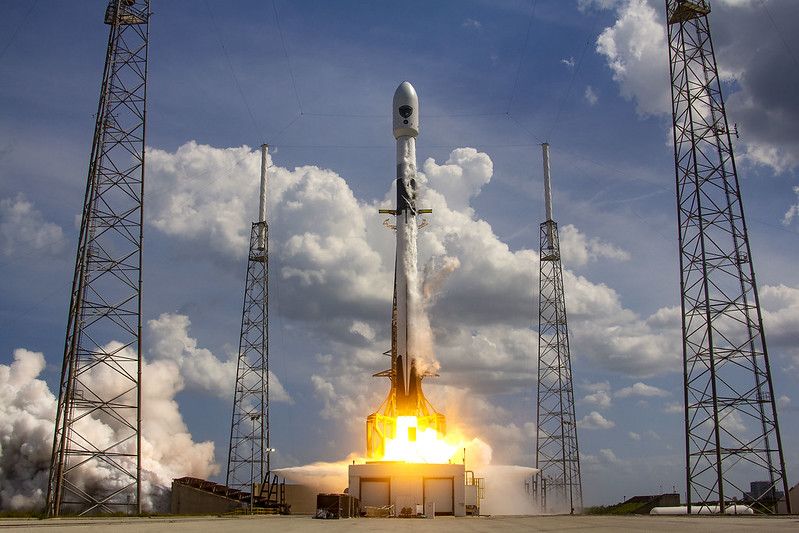 Make your iPhone home screen ‘aesthetic AF’: How to change your app icons in iOS 14 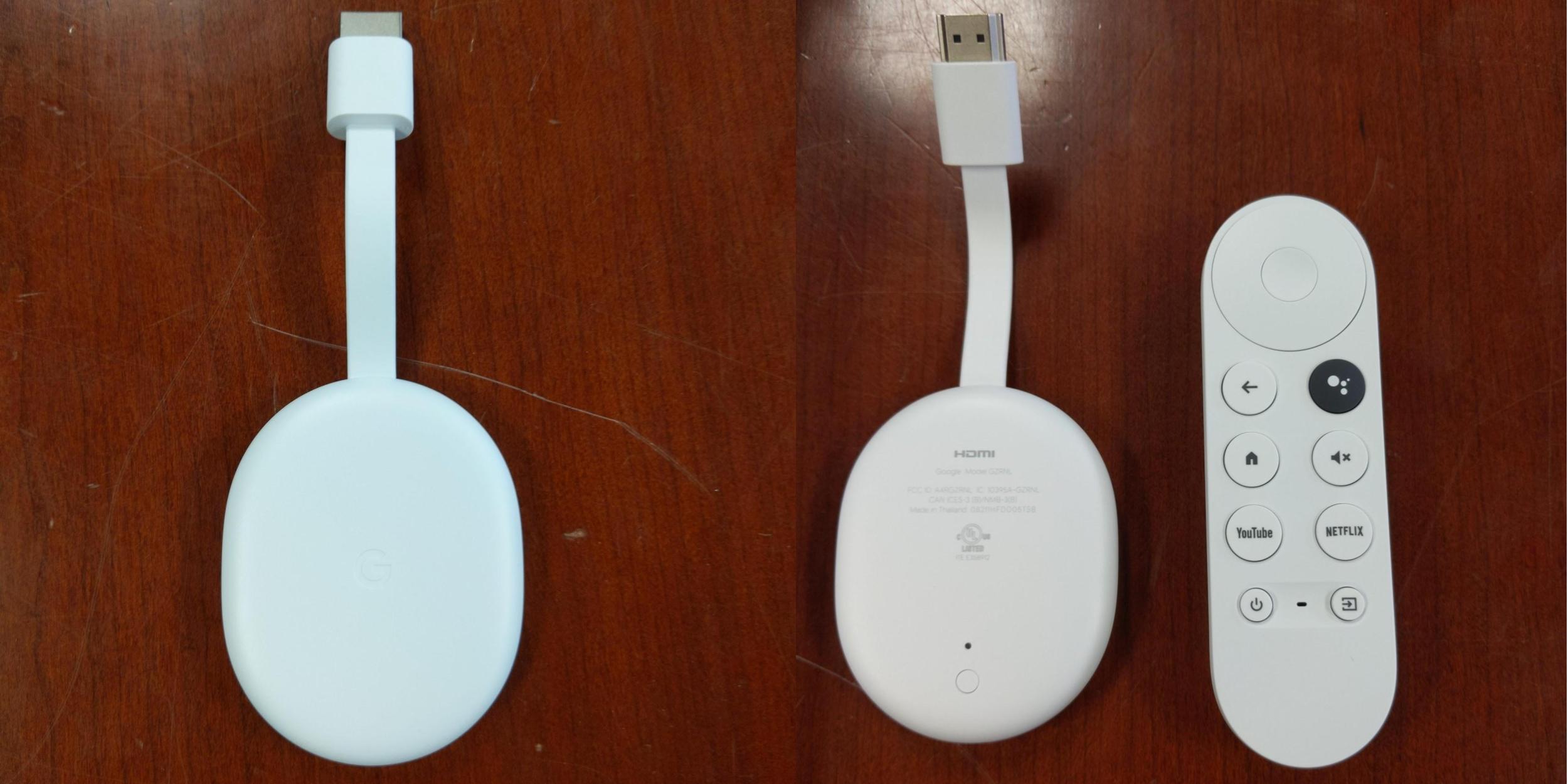 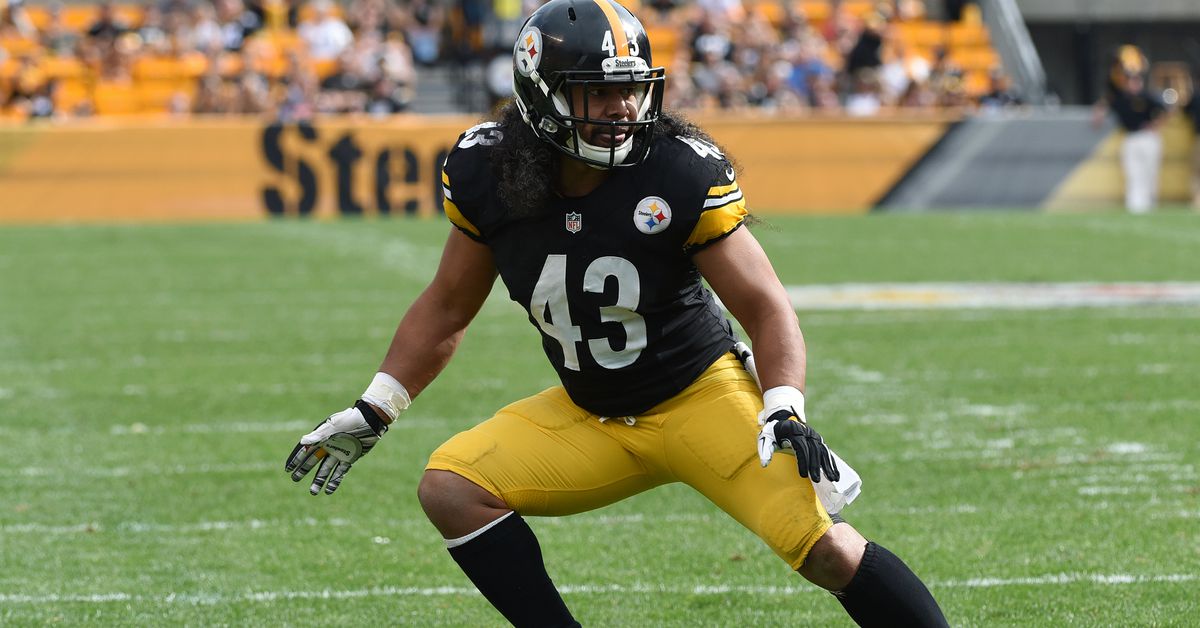