Can you walk more? That may be the last question that you want to hear when you have a blood vessel condition called peripheral arterial disease, or PAD. Even walking short distances, as you likely know, may cause your legs to cramp up.

But doctors say that if you push yourself to move more often and walk farther, you will actually feel better. John Osborne, MD, PhD, a cardiologist in Dallas, says including supervised rehab therapy will give you the best results — and the pain will be worth the gain.

Rehab focuses on “continuing to push your walking up until it hurts,” he says. “But, if you continue to do that, it will actually tend to help build in additional collateral [blood] vessels or bridging vessels around the blocked vessels.”

PAD happens when plaque builds up in your peripheral arteries. Those arteries carry blood away from your heart to other areas of your body, such as the arms and the legs.

The most common form of PAD affects your legs and feet. You may not have felt any symptoms — about 1 in 4 people don’t. If you do, you may have felt pain in your muscles or weakness when you walk or try some other type of exercise.

Your doctor may recommend a procedure to open one of those blocked arteries or to remove built-up plaque. But you can take other steps to boost how you feel with PAD, cardiologists say. Treating high blood pressure and high cholesterol, eating healthier food — and definitely kicking any tobacco habit — will help protect those smaller vessels in your arms or legs. The goal: to guard against sores or the death of nearby tissue, which may lead to amputation.

You also may be able to prevent plaque that can cause problems in your heart and elsewhere, says Sahil Parikh, MD, an associate professor of medicine at Columbia University Vagelos College of Physicians and Surgeons in New York City.

“Everything we do is designed to improve the symptoms [of PAD], but also to make people live longer,” he says.

Here are the experts’ top tips.

Many people with PAD probably used tobacco at some point. “I don’t ask them whether they smoked,” Osborne says. “I ask them, ‘Are you still smoking?’”

Tobacco is a major risk factor because nicotine encourages plaque to form in blood vessels. “I tell people, ‘I don’t care whether you smoke it, snort it, chew it,’” Osborne says.

Quitting tobacco is a great start, though you may not know where to start. The American Heart Association offers some tips on how to quit, starting with setting a “Quit Day” (ideally one within the next 7 days) when you’ll stop using tobacco entirely.

Stay on top of your blood pressure, so it doesn’t drift too high, Parikh says. Exercising, lowering stress, and other lifestyle changes may be enough, he says. If not, your doctor can prescribe medication.

If you have diabetes, you should watch your blood sugar levels closely, Parikh says. Plus, keep your cholesterol within the healthy range, whether that requires diet changes alone or medication.

To improve your diet, the American Heart Association recommends cutting back as much as possible on salt, saturated and trans fats, sugars, and red meat. Instead, load your plate with vegetables, fruits, low-fat dairy, fish, chicken, nuts, and other healthy foods.

Because PAD often doesn’t have symptoms at first, you likely have had the disease for a time without realizing it. Over time, less blood has flowed through the arteries in your legs, Osborne says. Without as much blood to supply your muscles, walking can be uncomfortable or even painful. Often it’s the calves that hurt, but it also may be the thighs or other areas, he says.

“Typically what happens is people will start walking, their legs cramp up, get tight, ache, and hurt,” Osborne says. “They stop. The blood flow catches up. They feel better. And they walk again. And then that cycle repeats itself.”

Not surprisingly, it sometimes can be hard to embrace exercise. But research has shown that if you exercise under someone’s supervision, such as a physical therapist, you will be more likely to push yourself. As your pain eases up, you can exercise even more.

Medicare covers this approach, called supervised exercise therapy, for patients with PAD. Evidence shows it works better to slow the worsening of PAD than trying to pump up exercise on your own.

You may already be taking medications to treat risk factors, such as high blood pressure, says Marc Bonaca, MD, a cardiologist and director of vascular research at the University of Colorado School of Medicine in Aurora. Your doctor also may prescribe other drugs to lower your risk of getting a clot, he says.

One option is aspirin. Recently, the FDA approved another medication, rivaroxaban (Xarelto), specifically for people with PAD. Federal officials recommend prescribing rivaroxaban and aspirin for people who have already had a procedure to remove a blockage in their legs. The two drugs together help lower your chances for a heart attack or a stroke more than taking aspirin alone.

Monitor and Advocate for Your Health

Stay on top of your medication, and watch out for any sores or other changes in the areas where you have PAD, Bonaca says. If the condition affects your feet, keep your toenails well-trimmed and your feet clean — and check your feet daily for any signs of skin damage, he says.

A small rock in your shoe or a toenail problem can grow into a serious issue, Bonaca says. With less blood flow, the body has more trouble fighting infection. “Then the wound grows, and the surrounding tissue is at risk of dying off, and it may require amputation,” he says.

As you live with PAD, advocate for yourself to get the best care possible, Parikh says. “PAD is an important life-altering diagnosis. Not just because of the legs, but because of its implications for the rest of the body.”

But he says that if people get “on the right meds, and you get them on a walking program, they feel much better and they’re probably better off for it.” 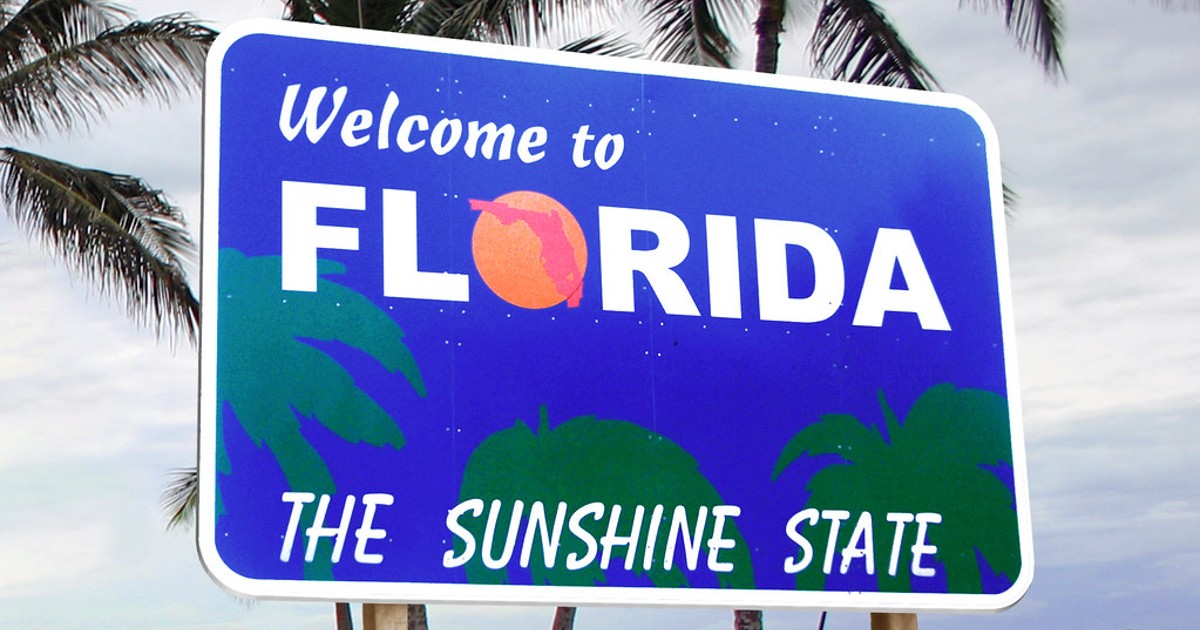 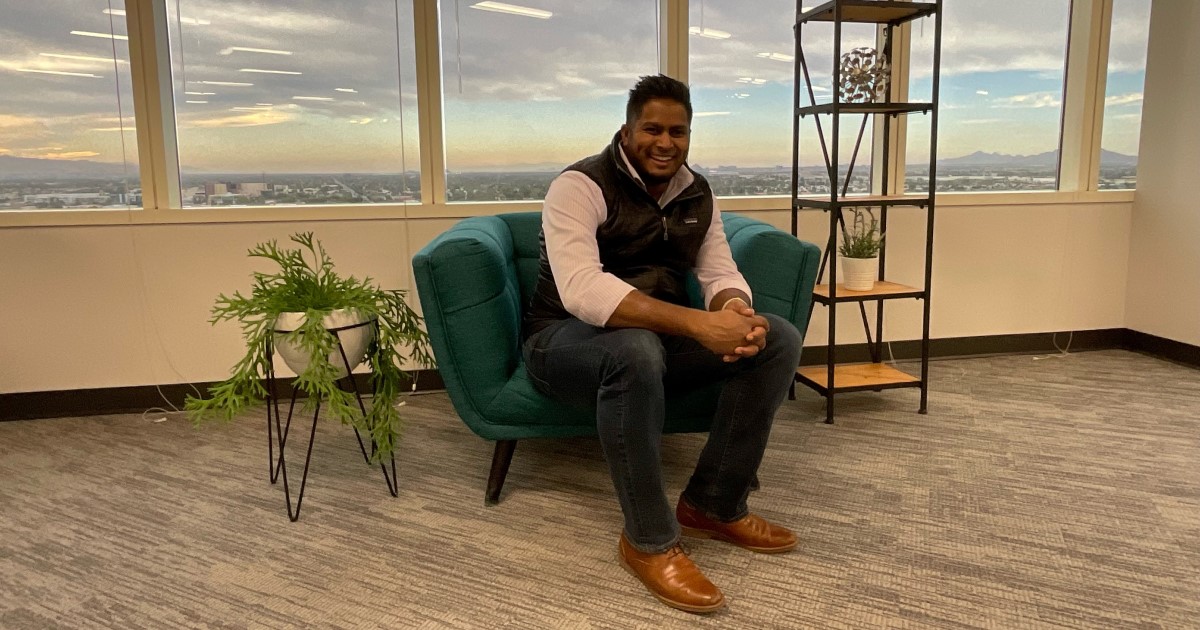 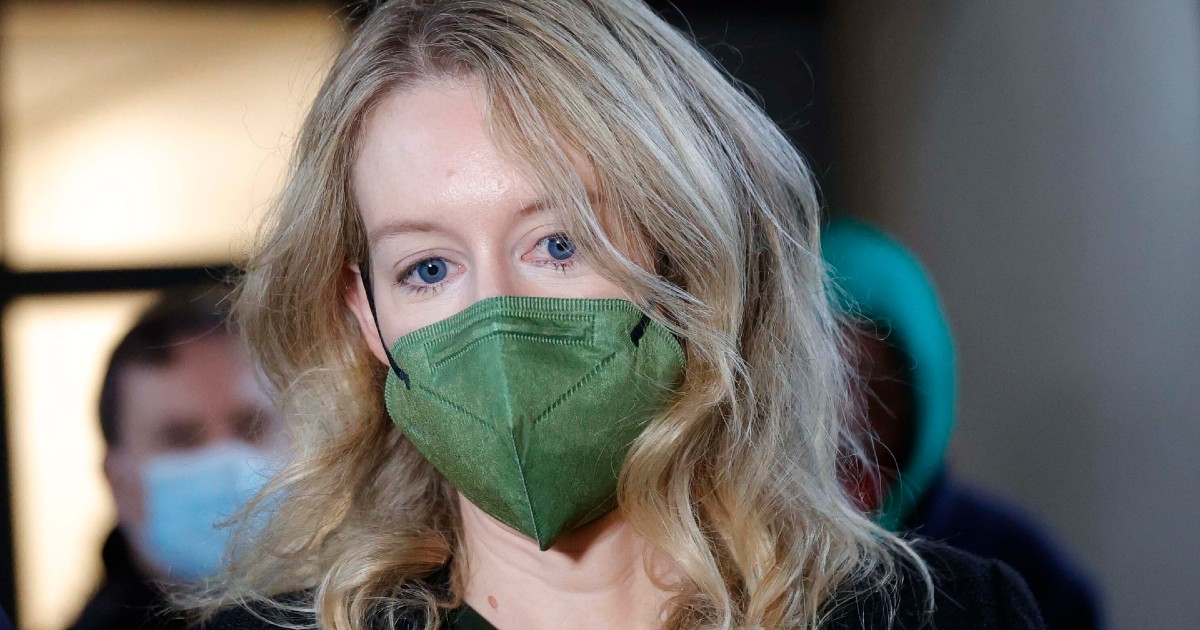