More than a fourth of patients with early-stage pancreatic cancer remained alive at 5 years, although fewer than half of the survivors were disease-free, data from a large surgical series showed.

Following upfront surgery for pancreatic ductal adenocarcinoma (PDAC), 48 of 176 patients lived 5 years or longer, including 20 who survived at least 5 years without recurrence. Median post-recurrence survival (PRS) was 12 months. The cohort had a median disease-specific survival (DSS) of 36 months. In a multivariable analysis, absence of perineural invasion (PNI) was the only favorable independent predictor of survival beyond 5 years.

The findings, which reflected actual or observed survival as opposed to estimates, confirmed that patients with favorable tumor characteristics can achieve long-term survival with upfront surgery and adjuvant chemotherapy, reported Stefano Crippa, MD, PhD, of the Universitá Vita-Salute in Milan, and co-authors in Annals of Surgical Oncology.

“The study describes the actual survival of a cohort of patients with complete follow-up who underwent upfront pancreatectomy followed by adjuvant treatment for localized PDAC in a ‘real-world’ scenario,” the authors said. “The 5-year actual DSS was a remarkable 27%. However, in keeping with the literature, most patients developed cancer recurrence and, finally, only 11% of patients were alive and cancer free after 5 years from surgery. The actual 5-year survival rate of 27% in our study is higher than that reported in previous studies, where it ranged between 8.9% and 17%.”

The trial represents an important contribution to the PDAC literature by providing data on actual survival as opposed to actuarial survival reported from most clinical trials, said the authors of an accompanying editorial. However, the study has limited applicability to contemporary clinical practice because of the use of single-agent adjuvant gemcitabine, which is no longer standard or commonly used.

“Actual survival implies that complete follow-up data are available for all patients in the study cohort, and thereby eliminates assumptions made for censored patients in usual Kaplan-Meier estimates,” wrote Rebecca A. Snyder, MD, MPH, and Alexander A. Parikh, MD, MPH, of the Brody School of Medicine at East Carolina University in Greenville, North Carolina. “Generally speaking, actual survival is more accurate, although Kaplan-Meier estimates are commonly used due to the limited feasibility of following every patient to study completion.”

The “impressive” 54-month estimated overall survival (OS) in the PRODIGE 24/ACCORD trial of surgery and adjuvant FOLFIRINOX chemotherapy involved a “highly preselected cohort of patients already likely to experience a favorable prognosis,” Snyder and Parikh continued. “Whether this treatment approach yields equivalent actual survival rates in a real-world setting is yet to be seen, and future studies similar to the study [by Crippa et al.] may help to answer this question.”

The prognosis for pancreatic cancer remains poor, owing primarily to the late-stage diagnosis of most cases. However, even patients with resectable disease have a 5-year survival rate of 20% at best, due to a high rate of disease recurrence, Crippa and co-authors noted.

Many patients with “localized disease” have recurrences within a year after surgery, reflecting more aggressive disease. As a result, disease-free survival (DFS), PRS, and DSS have become key outcomes for evaluating resectable pancreatic cancer, they continued.

Several studies have analyzed actual survival in resected PDAC, but none specifically investigated survival after disease recurrence. The ideal 5-year outcome would be to cure patients, but most patients with PDAC develop recurrences, even long-term survivors. Crippa and colleagues examined actual survival in a patient population with a minimum follow-up of 5 years following upfront pancreatectomy and gemcitabine-based adjuvant chemotherapy.

The data showed a 5-year OS rate of 27% and a recurrence-free survival rate of 11%. An analysis of 154 patients who had disease recurrence showed that independent predictors of shorter PRS were total pancreatectomy, G3 tumors, recurrence less than 12 months after surgery, and no treatment at recurrence. Independent negative predictors of DSS were CA19-9 levels >200 U/mL at diagnosis, total pancreatectomy, positive lymph nodes, G3 tumors, and PNI.

“Some of our long-term survivors had positive lymph nodes and/or PNI,” the authors noted in the discussion of their findings. “This implies that there are other factors, beyond those already known, that contribute to long-term survival in PDAC patients, mostly at a genetic level.”

The authors and the editorialists reported no relevant relationships with industry. 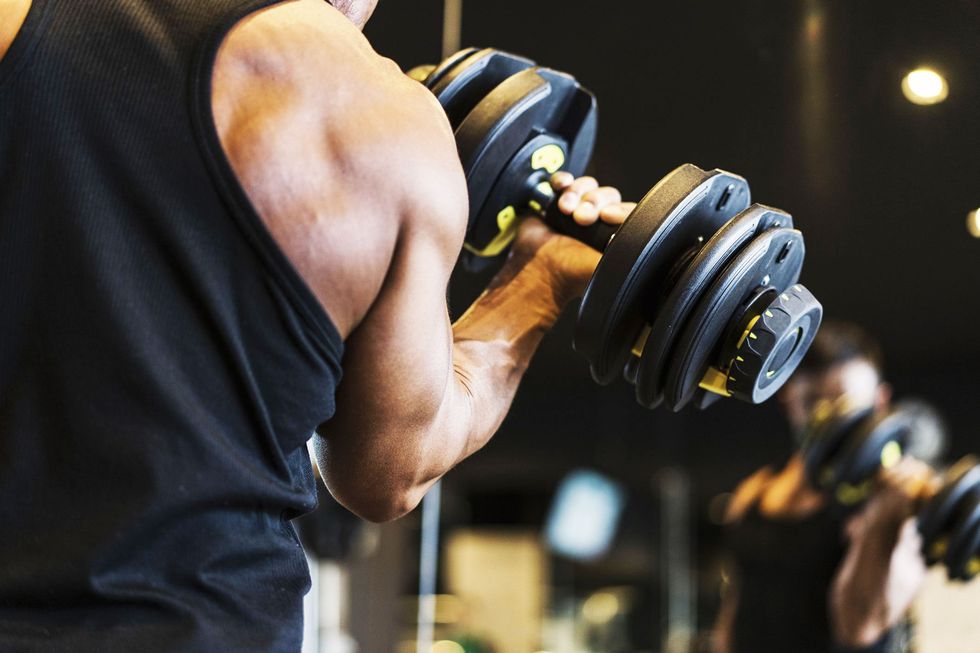 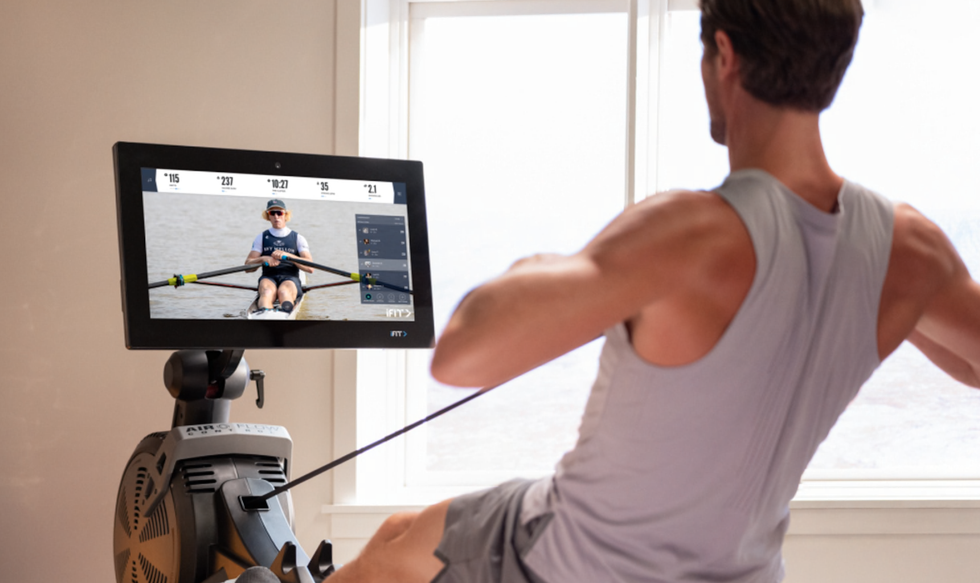 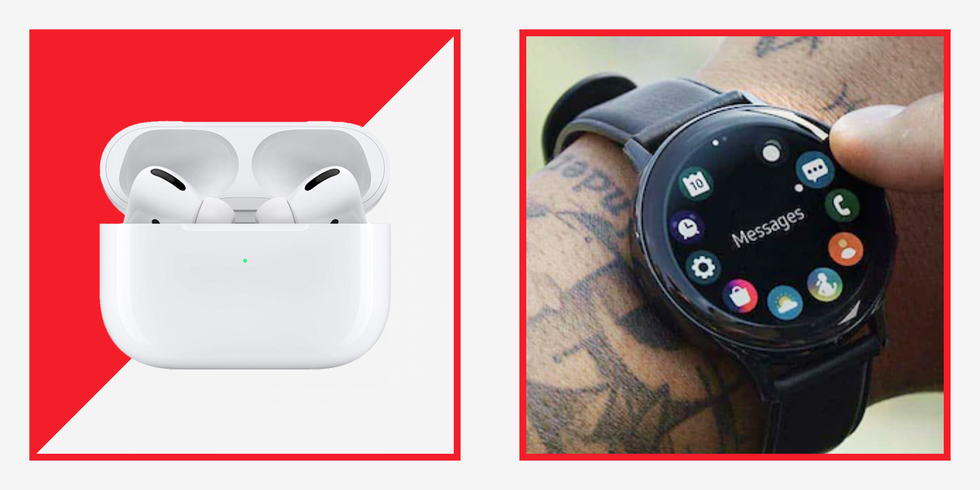