(CNN)The US Food and Drug Administration (FDA) could soon authorize a Pfizer/BioNTech Covid-19 vaccine for young children, experts said — a development that offers hope in the midst of a dangerous time in the pandemic for kids, who account for a quarter of all cases reported last week.

“It is conceivable that by Halloween, we could see shots going into arms, but it’s going to take a number of weeks for that process to work its way through,” Dr. James Hildreth, a vaccine adviser to the FDA, told CNN’s Don Lemon Monday.
That process is happening as the second highest total of new cases in children was reported last week and cases among that group continue to rise exponentially, according to data from the American Academy of Pediatrics published Monday.
And as cases spread, hospitalization rates are high. An average of 311 children were hospitalized with Covid-19 every day over the past week, according to data from the US Centers for Disease Control and Prevention (CDC).
In Pittsburgh, officials at UPMC Children’s Hospital said they are seeing an “historic” number of children coming to the Emergency Department. A tent was set up outside the emergency room Friday to help accommodate more patients, the hospital said in a social media post.
Currently, the youngest Americans eligible for vaccination are 12-year-olds, and the vaccination rate of adolescents is still inching toward the halfway mark, according to a CNN analysis of data from the CDC.
Trials are currently underway for younger children, and Pfizer/BioNTech announced in a news release Monday that a Phase 2 of 3 trial showed their two-dose vaccine was safe and generated a “robust” antibody response in children 5 to 11.
The expansion of vaccine access would be important both for protecting children and for ending the hold the virus has on the US for everyone, dean of the National School of Tropical Medicine at Baylor College of Medicine, Dr. Peter Hotez said.
“Ultimately, if we’re serious about halting this epidemic in the United States, we need 85-90% of the US population vaccinated,” Hotez said. “That means all of the adults, all of the adolescents and large numbers of young kids.”
But there is still a big challenge ahead: getting the doses into kid’s arms, CNN Medical Analyst Dr. Johnathan Reiner said.
While some parents are eager to vaccinate their children, others are more hesitant.
“While it seems like a guarantee that parents would give their kids this vaccine, we’re going to have to do a much better job educating a very diverse group of Americans that this vaccine is safe and effective,” he said.
But while health care professionals talk with families about the decision, CNN Medical Analyst Dr. Leana Wen said she thinks it is OK that some parents are not ready.
“I understand that some of them may not want to go first,” Wen said. “There’s another segment of parents who are really eager, who would do anything to have their kids be vaccinated. Let them go first.”

As the vaccine process plays out, schools are navigating how to manage students’ safety on campus.
New quarantine protocols for students and faculty of Miami-Dade County Public Schools went into effect Monday, lessening how long staff members and high school students need to quarantine if exposed to Covid-19 from 10 days to 5 days, as long as they have a negative test and are symptom free.
Miami-Dade Superintendent Alberto Carvalho said masks are still required for all teachers and students but indicated it’s something they will continue to look at as the year goes on.
“These are metrics that we are advancing to our task force … to be considered as the gatekeepers of a further relaxation of protocols,” he said.
New York City officials also reduced quarantine time for exposed students, allowing masked unvaccinated students in a classroom to forgo quarantine if there was exposure within the classroom and they were distanced three feet away.
Beginning next week, however, schools will increase student testing to once a week, New York City Mayor Bill de Blasio said.
And in North Carolina, the Union County Public School Board voted Monday to amend its controversial protocol that stated “all students and staff who do not have a positive COVID-19 test or symptoms should return to school or work immediately” — even if they were a close contact of a positive case of Covid-19,
The vote upheld two amendments — one halting all staff responsibilities regarding contact tracing and quarantining for students and staff and another requiring students and staff who are symptomatic or who have tested positive for Covid-19 to stay home. The board will recognize quarantines of people in close contact with a positive case, it said in a news release.

Booster vaccine doses have been another consideration to bolster protection against the virus and while the population under consideration for authorization to get them is limited, Dr. Anthony Fauci, director of the National Institute of Allergy and Infectious Diseases, said the group could expand.
FDA vaccine advisers voted Friday to recommend emergency use authorization of a booster dose of Pfizer’s vaccine for people 65 and older and those at high risk of severe Covid-19. The FDA has yet to act on that recommendation.
But Fauci told CNN’s Wolf Blitzer that the FDA will be following incoming data from the US and Israel in real time and will adjust any authorizations accordingly.
“The waning of protection, particularly against severe disease in younger groups, would trigger the FDA to look at that and see if they want to expand the recommendation to go much younger than 65,” Fauci said.
If that data does come in, “then I think it’s likely, as we go on over the coming weeks, we’ll see more and more of an expansion of the recommendation for the boosters for those individuals,” Fauci said.
Those who received the Moderna or one-dose Johnson & Johnson vaccine for their initial vaccine, “have not been forgotten,” Fauci noted.
“The data associated with the boosters in those individuals will be coming to the FDA, I would imagine in a couple to three weeks,” he said. “They will examine it in the same way as they did before, and hopefully, they will get a recommendation that would provide equity among people who have had different products in their vaccination regimen.” 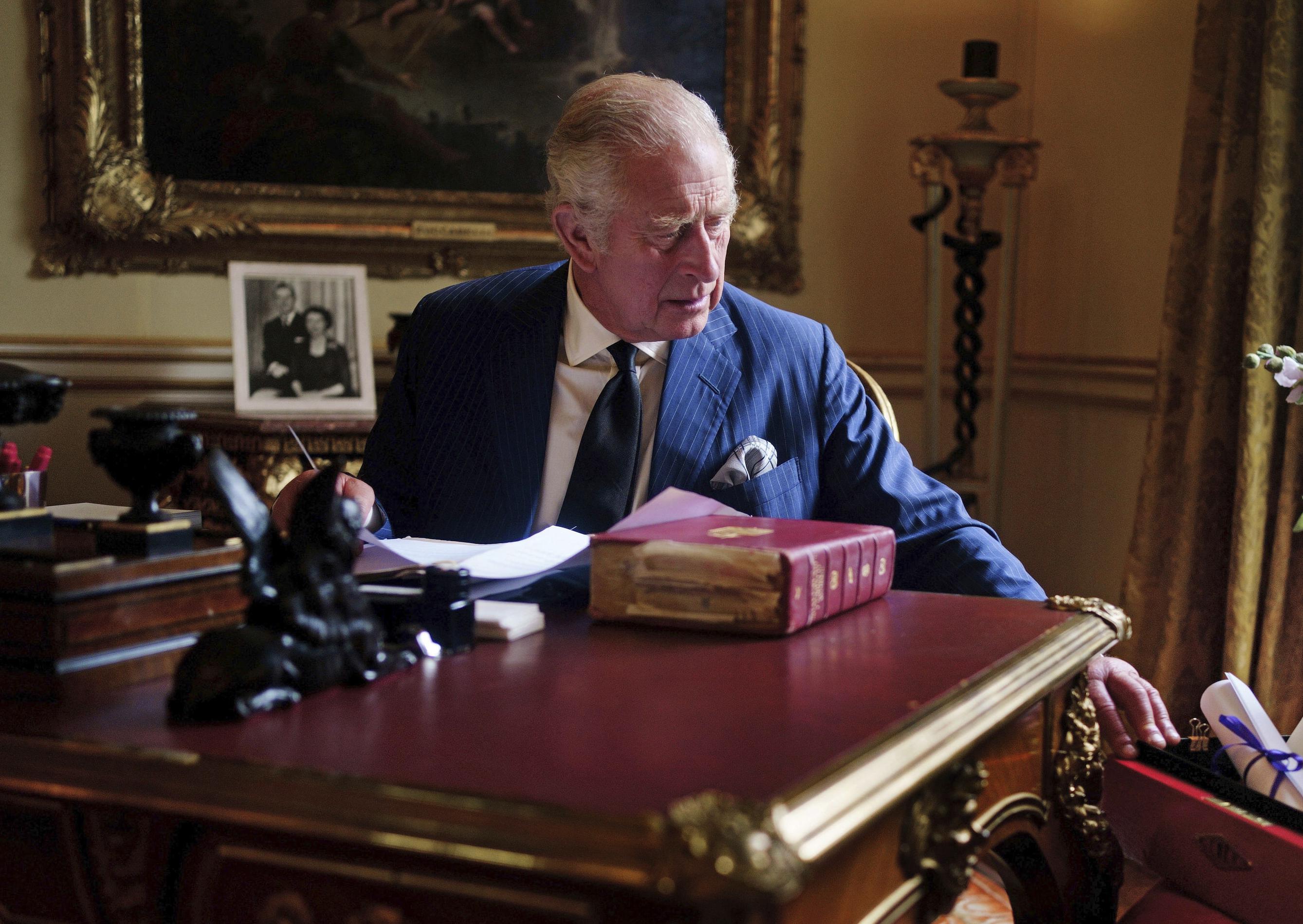 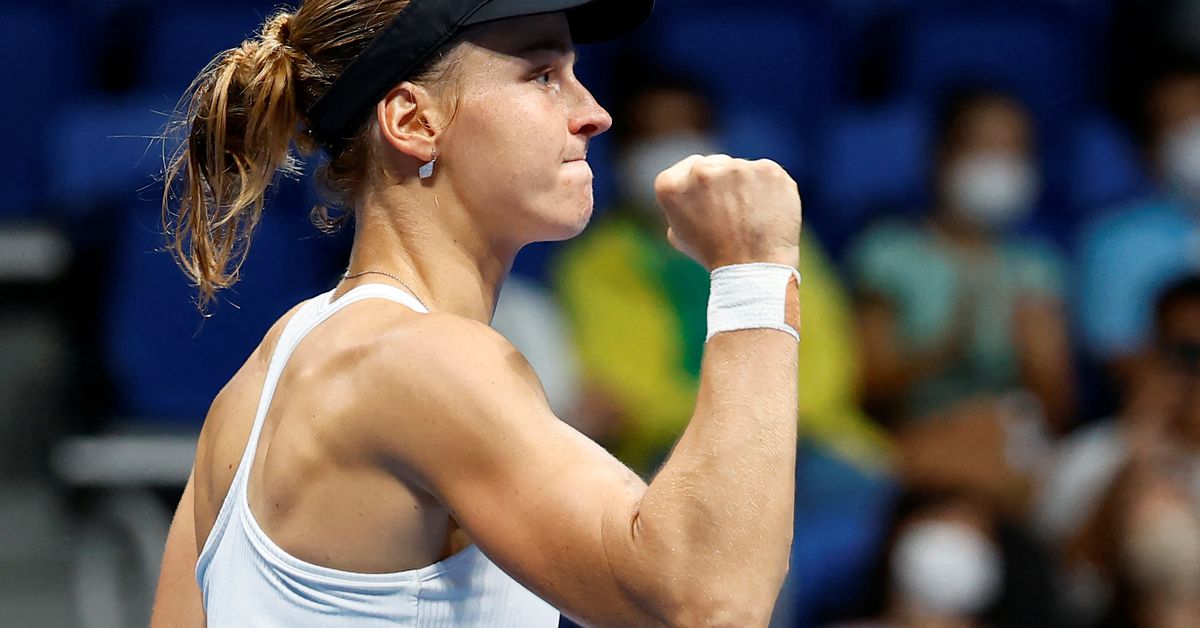