Donald John TrumpCoronavirus death toll rises to 304 in China Michael Moore: Clinton comments about Sanders ‘divisive,’ ‘cruel’ and ‘a lie’ Palestinian Authority cuts security ties with US, Israel following Trump peace plan announcement MORE is heading into the 2020 campaign with a resilient economy behind him and new trade deals under his belt, counting on both to help bolster his reelection odds.

But as Trump claims credit for extending the longest-ever stretch of U.S. economic prosperity, recent government figures show he is falling far short of his promise to accelerate the economy.

Trump took office on a pledge to expand gross domestic product (GDP) at least 3 percent a year. And while he came close to that mark in 2018 through tax cuts and higher government spending, growth slowed to 2.3 percent last year, the weakest annual pace since he took office, according to Commerce Department data released Thursday.

Trump and GOP lawmakers counter that, even with slower growth, the U.S. is outpacing Asian and European allies who are teetering on the brink of recession.

Even so, economists who have longed doubted Trump’s ambitious GDP targets argue he has done little to improve the economy inherited from former President Obama.

“The economy stuck exactly to the script that economists thought it would,” said Mark Zandi, chief economist at Moody’s Analytics. “His policies have not added anything to the economy’s performance net-net.”

Under Obama, annual growth fluctuated between 1.6 percent and 2.9 percent as the economy recovered from the Great Recession.

While unemployment dropped steadily during the last two-thirds of Obama’s presidency, economists warned that the U.S. would likely settle into a prolonged stretch of moderate growth near 2 percent GDP.

Trump and his top economic aides defied that consensus, arguing that a combination of tax cuts and deregulation could deliver faster annual growth. The president campaigned in 2016 on a promise of boosting economic growth to an average of 3 percent to 5 percent each year, an ambitious pace for any developed economy.

The 2017 Republican tax-cut bill and a massive budget deal for higher spending helped boost growth from 2.4 percent in 2017 to 2.9 percent the following year. But as the effect of the tax cuts and spending faded while Trump’s trade wars escalated, the economy slowed to 2.3 percent in 2019.

Trump campaign spokesman Tim Murtaugh said in a statement Friday that “the economy under President Trump’s policies is still strong and growing.”

“Unemployment is at a 50-year low nationally and wages are rising faster for workers on the lower end of the earning scale than they are for the upper end,” he said.

Murtaugh also argued that Democratic candidates’ policy proposals “would interfere with the economy.”

Trump and his allies say the administration should receive praise for guiding the U.S. to another solid year in what’s become a record-breaking expansion run, numbering more than 10 years.

The White House Council of Economic Advisers (CEA) highlighted that growth last year exceeded forecasts from both the Federal Reserve and the Congressional Budget Office before the 2016 election.

Democrats said it’s not surprising that GDP has fallen short of Trump’s promises.

“When you have a very mature economy, you’re not going to be able to have huge increases in growth unless you have huge population growth, and we don’t have that right now,” he told The Hill.

“Whatever short-term boost to the economy resulted from the tax cuts has worn off,” Rep. Don Beyer (D-Va.), the top Democrat on the Joint Economic Committee, said in a statement.

Conservatives maintain that the economy is strong, and they argue that some of the economic benefits of the GOP tax law have been undercut by Trump’s trade war. Republicans are hopeful that “phase one” of Trump’s trade deal with China and his trade agreement with Mexico and Canada will lead to more economic gains for the U.S.

The economy will undoubtedly play a significant role in Trump’s reelection campaign. At a rally in Iowa on Thursday, Trump said, “thanks to Republican leadership, America now has the hottest economy anywhere on the planet Earth.”

A recent Gallup poll found that Americans’ satisfaction with the economy has increased from 46 percent in January 2017, when Trump took office, to 68 percent three years later.

Democrats, for their part, had been working to blunt Trump’s message on the economy even before the latest GDP numbers came out. On Tuesday, key Democratic lawmakers gave speeches on the House floor arguing the economic gains made during Trump’s presidency are merely an extension of the gains that began during the Obama administration.

Yarmuth said the fact that Trump hasn’t delivered on his GDP promise gives Democrats “an opportunity to push back whenever the president raves about his economy.” But he also said voters care more about their personal financial situations than overall economic data.

“The economy as a voting issue is something that people feel personally, they don’t care about macro numbers,” Yarmuth said.

Even so, weak spots in an otherwise steady economy could create political challenges for Trump in 2020. The president will likely need to win Michigan, Wisconsin and Pennsylvania in his push for a second term, but those states include many communities that have yet to enjoy the full benefits of the record-long expansion.

University of Wisconsin economists Junjie Guo and Noah Williams recently projected unemployment will rise in the state as manufacturing continues to reel from tariffs on Chinese goods, steel and aluminum.

“Wisconsin remains more manufacturing-heavy than the nation as a whole, and the weakness in manufacturing will contribute to the cooling labor market in the state,” Guo and Williams wrote in a paper released last month. 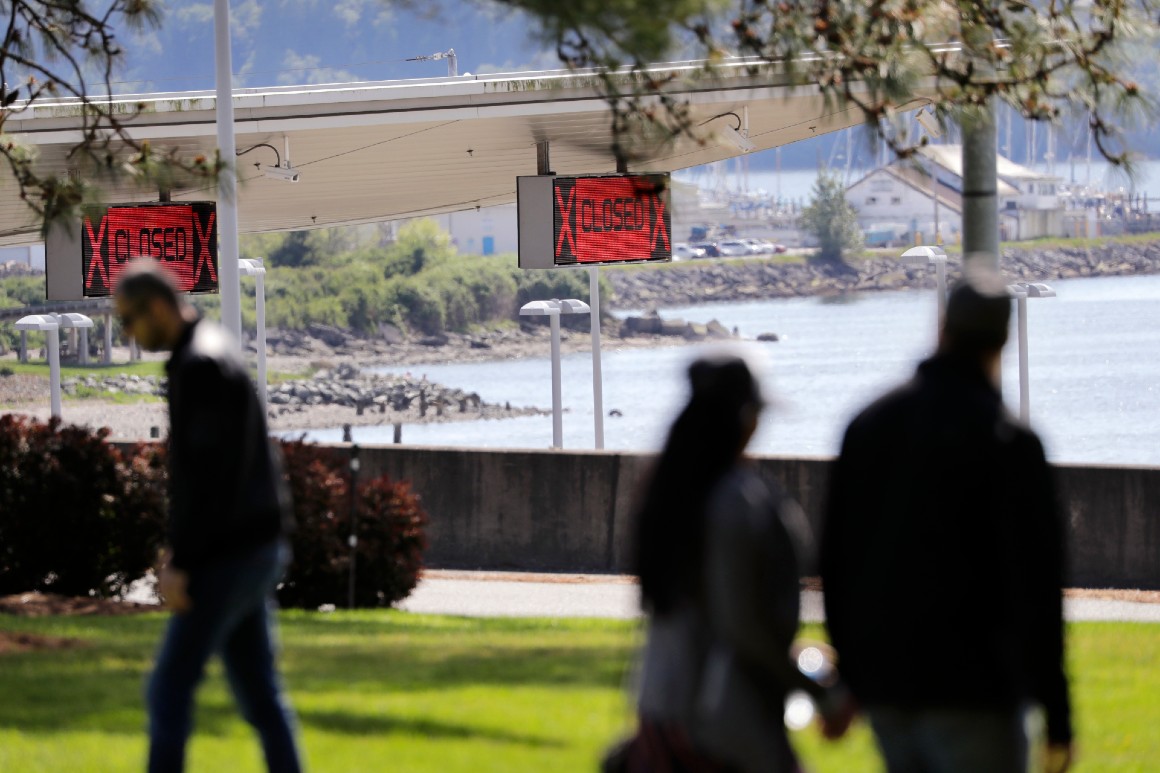 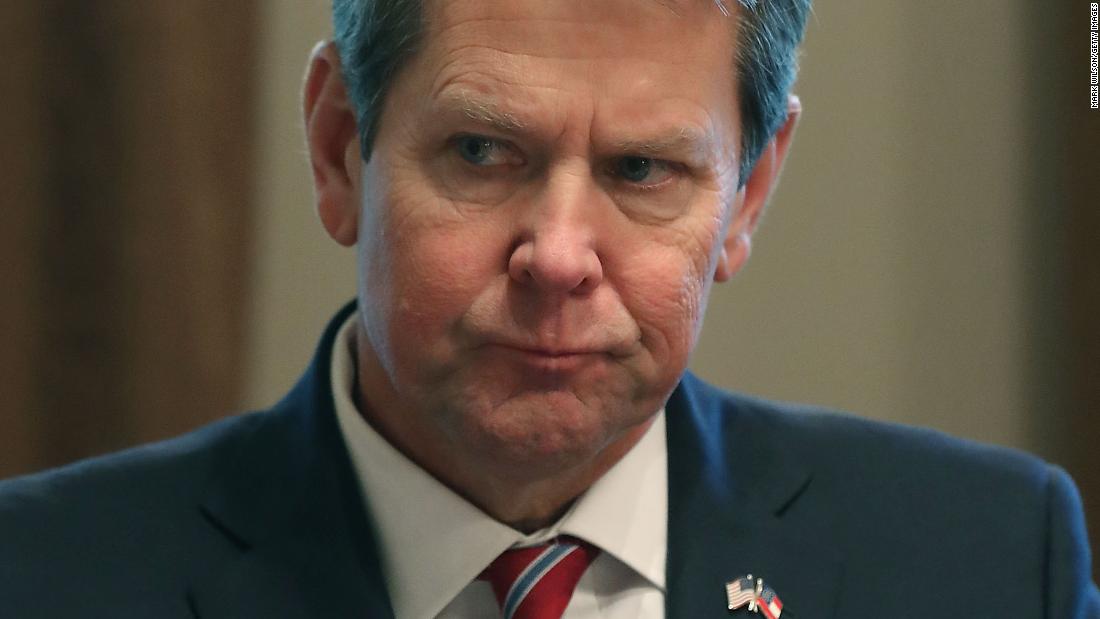 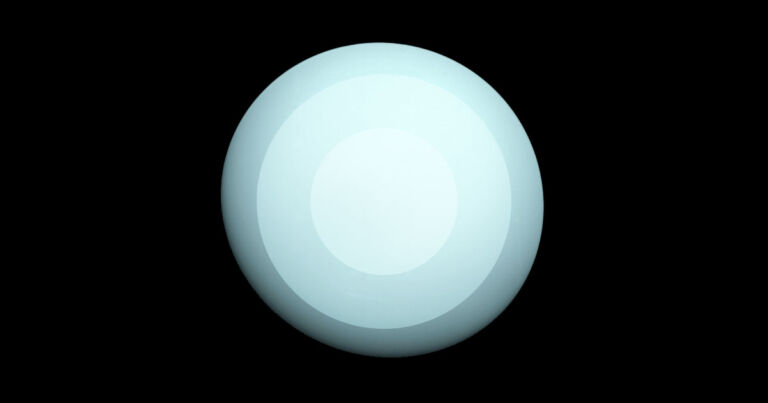 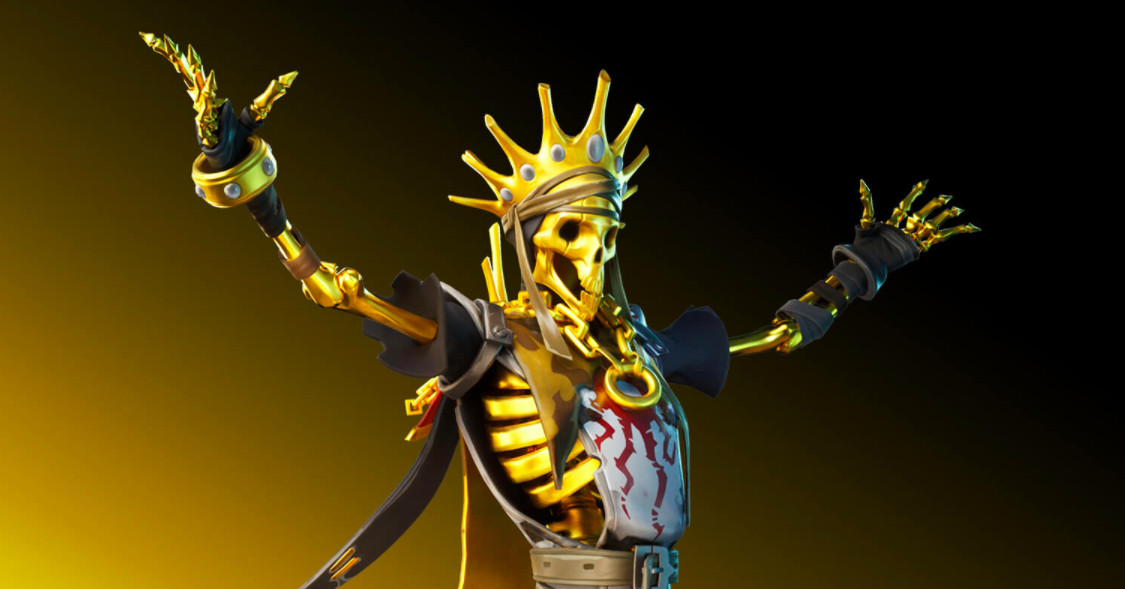 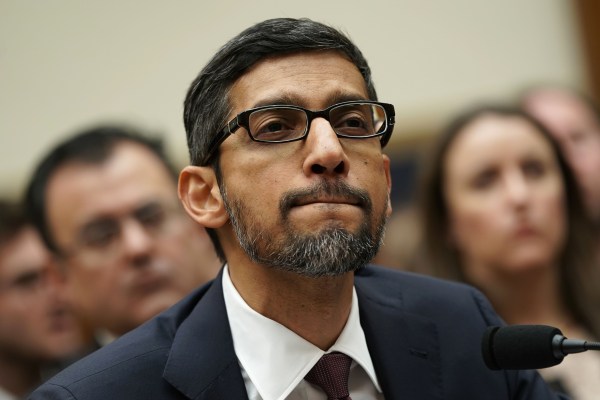