An unprecedented number of Americans applied for unemployment benefits last week as the coronavirus pandemic closed businesses across the nation.

Nearly 3.3 million people filed a claim for jobless aid in the week ending March 21, a nearly fivefold increase over the previous weekly record back in 1982. By way of comparison, in the worst single week after the financial crash of 2008, jobless claims stood at 665,000.

“This represents the single worst one-day piece of labor market news in America’s history,” Andrew Stettner, senior fellow at the Century Foundation, said in an email.

The number of Americans seeking jobless aid “starkly illustrates the extent of the economic devastation that the coronavirus has unleashed,” Paul Ashworth of Capital Economics said in a note to investors. For perspective, the unemployment claims reported Thursday wipe out all the job gains for 2019 and half of 2018.

And as staggering as the figures are, they are likely to rise in the coming weeks, Ashworth noted. The deluge in claims has overwhelmed many state websites, preventing many recently laid-off workers from applying for financial assistance.

Ashworth added that he expects the nation’s unemployment rate, which was at a 50-year low of 3.5% in February, to top 10% as soon as next month.

Treasury Secretary Steven Mnuchin dismissed the jobless claim figures on Thursday, saying they were “not relevant” because U.S. lawmakers were on the cusp of passing a significant economic stimulus bill. The package would give unemployed workers their full pay for four months, expand benefits to independent contractors (who are typically exempt) and send direct payments of up to $1,200 to every adult. The package also includes hundreds of billions of dollars in loans to businesses, and aid for hospitals and state and local governments. 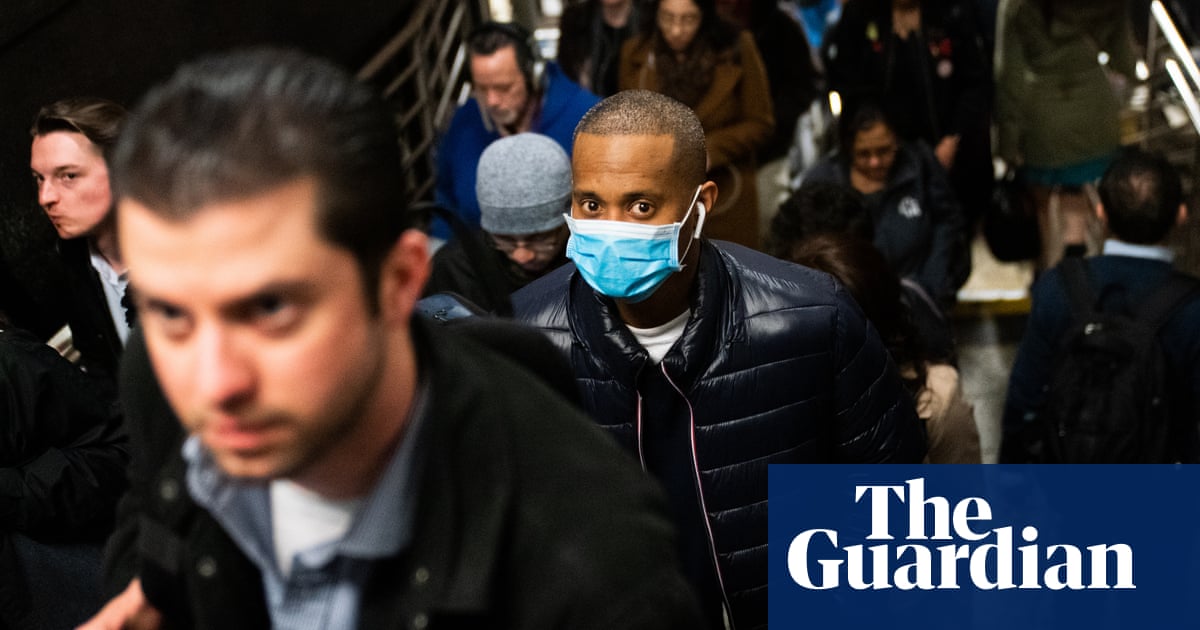 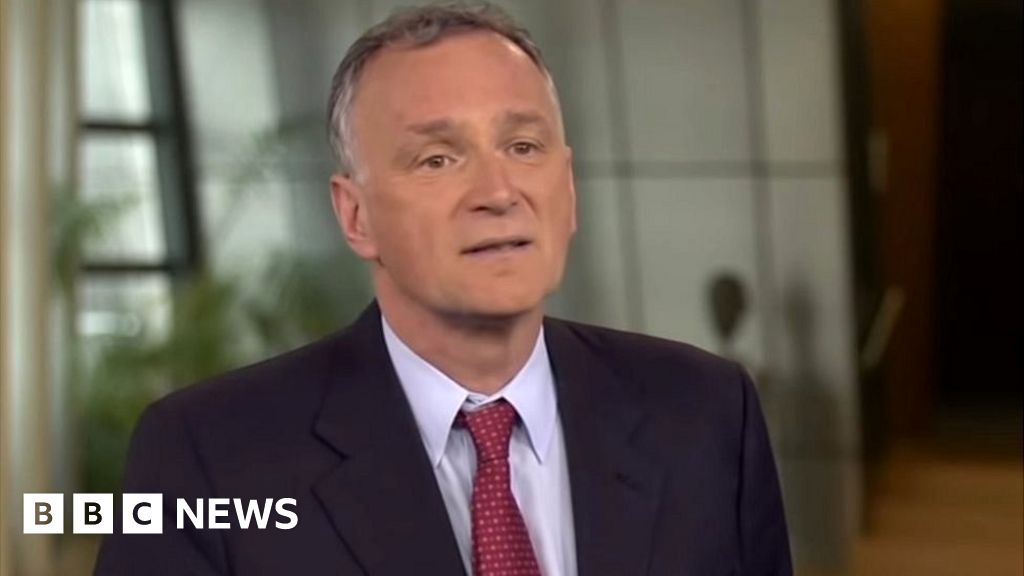 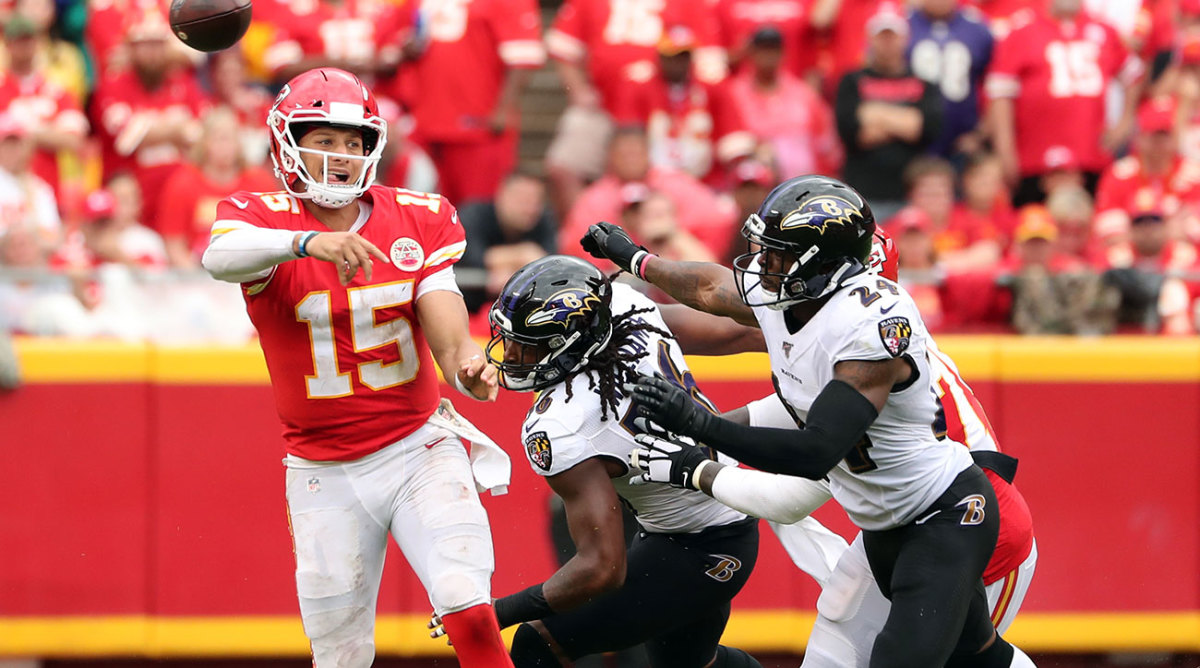