The Alec Baldwin primetime interview on ABC with George Stephanopoulos did not get the warm welcome the Disney-owned network had hoped for, with a cavalcade of social media users slamming the broadcast as “disgusting,” a shameless cash grab that disrespects the memory of Halyna Hutchins.

Media members and personalities questioned why ABC News would focus so much of its attention on Alec Baldwin, allotting him a platform to gain sympathy while not focusing on the female cinematographer he accidentally shot and killed on the set of his film Rust — the first of its kind since Brandon Lee’s tragic death on the set of The Crow in 1993.

The condemnation came from both sides of the political aisle.

Sorry, but Alec Baldwin sitting down for a tell all is sickening to me. Somebody died. I don’t need to hear your story, Alec. Honor that girl’s memory & show respect to her family by keeping quiet & letting them tell HER story. @ABC should be ashamed. #BaldwinABC

This is nothing more than a money making ratings grab on the part of Alec Baldwin & ABC.

The Alec Baldwin interview is an absolute disaster. Like almost as bad as Prince Andrew on BBC.

I have a hard time believing Alec Baldwin’s lawyers thought this was a good idea.

Marlow Stern of the Daily Beast called the moment “disgusting” and did not buy Alec Baldwin’s claim that he never “pulled the trigger” when he shot Halyna Hutchins.

baldwin’s claim that he didn’t pull the trigger but just released the hammer (if true) means the weapon had to have been a slip gun, right? which means the gun was modified, which armorer/prop dept./possibly baldwin should have been aware of

In the interview, Alec Baldwin raised more than a few eyebrows when he claimed that he did not pull the trigger on that fateful day on October 21.

Asked by @GStephanopoulos how a real bullet got on the “Rust” set, Alec Baldwin says: “I have no idea. Someone put a live bullet in a gun. A bullet that wasn’t even supposed to be on the property.”

how does George Stephanopoulos involve himself in this project?

Who is clamoring to hear from Alec Baldwin 6 weeks after he killed a coworker ?

Alec Baldwin’s PR team is paying a lot of money to flood the zone with his magic gun theory. pic.twitter.com/vvWU1GDfgf

It’s a real problem that @ABC has tweeted 24 times today about its interview with Alec Baldwin but hasn’t issued a single tweet in that time frame about the victims of the Michigan high school mass shooting.

Elsewhere in the interview, Alec Baldwin says “I feel that someone is responsible for what happened, and I can’t say who that is, but I know it’s not me. I mean, honest to God, if I felt that I was responsible, I might have killed myself if I thought I was responsible, and I don’t say that lightly.” 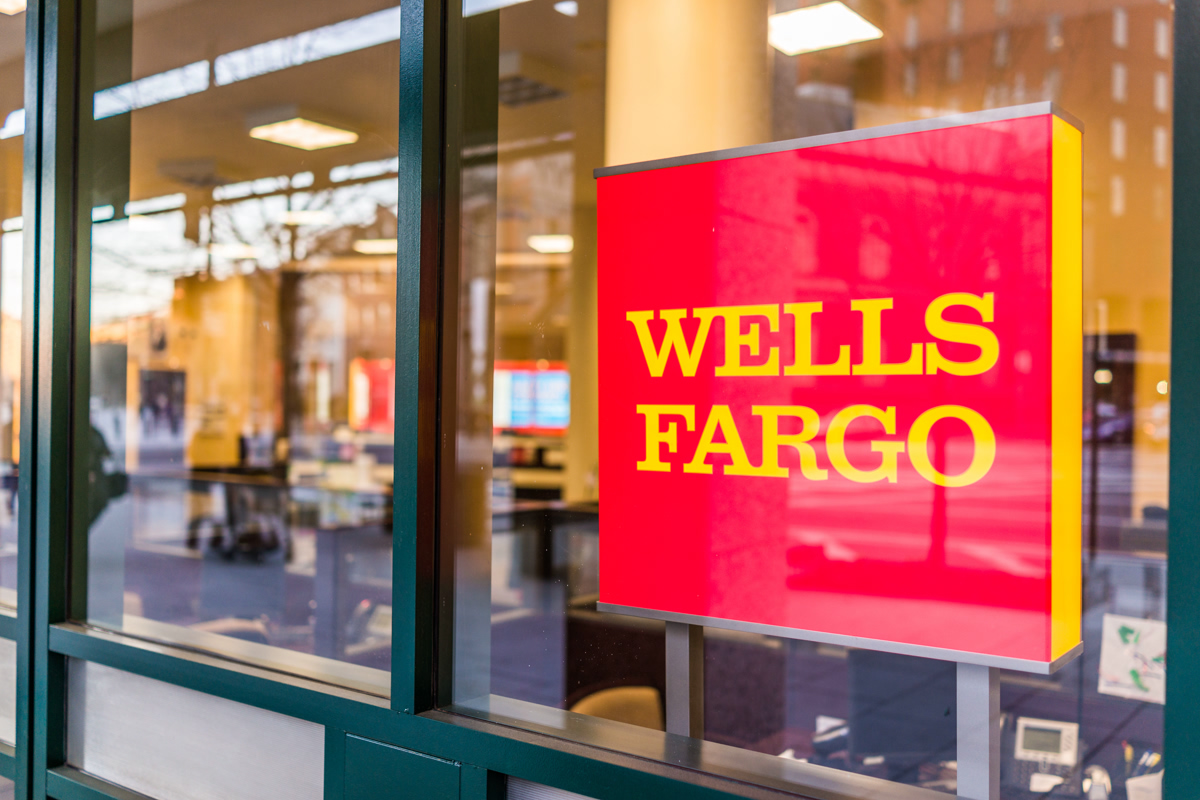