“Hi, everyone. Dramatic pause … I’m gay,” said the Zimbabwe-born actor in the video, which has been viewed nearly 30,000 times as of Friday afternoon.

“I just wanted everyone to know because I’ve made a promise to myself to, uh, live my truth every day,” said 36-year-old Cosnett, who played Detective Eddie Thawne on the CW series in 2014 and 2015. “And sometimes that is a really hard thing to do when you have all these subconscious things you don’t even know about from childhood, and from society, and from … just life.

“So, there you go. I’m sure most of you probably knew anyway. And, yeah, that’s actually all I wanted to say,” he continued with a small laugh, adding, “I also have a sty on my eye, which really adds to the whole drama of the whole thing.”

The video received a flurry of comments, including from his former “Flash” co-stars Candice Patton, who wrote, “you’re one of the good ones. love u,” and Danielle Panabaker, who posted a red heart emoji.

Cosnett’s other TV work includes roles in “The Vampire Diaries” and “Quantico.” 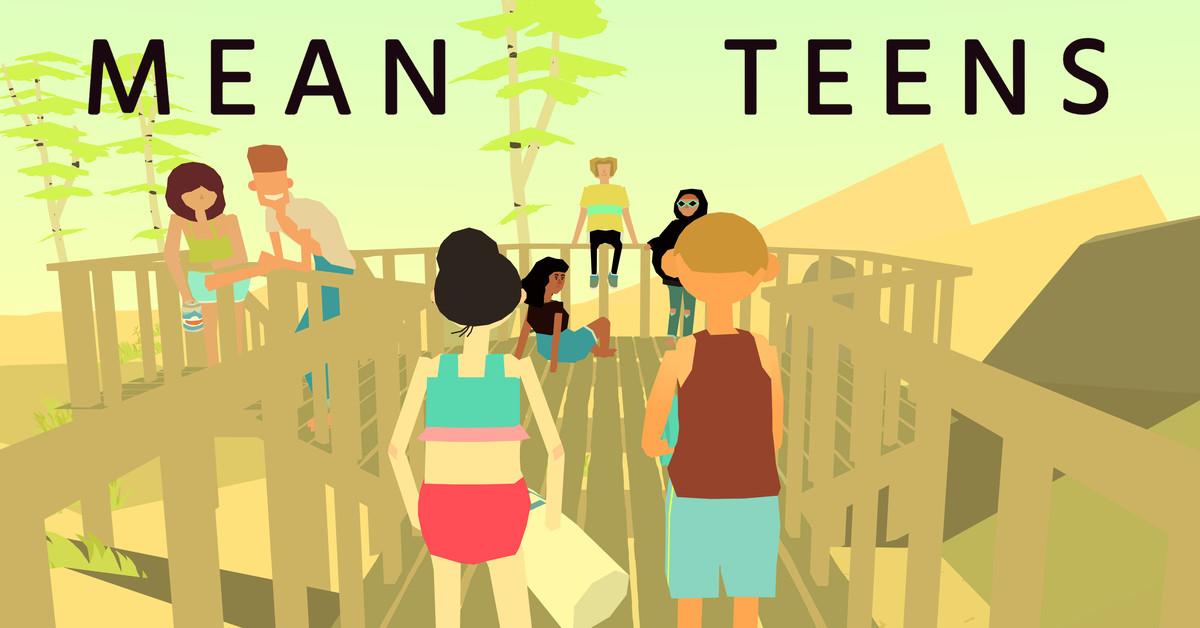 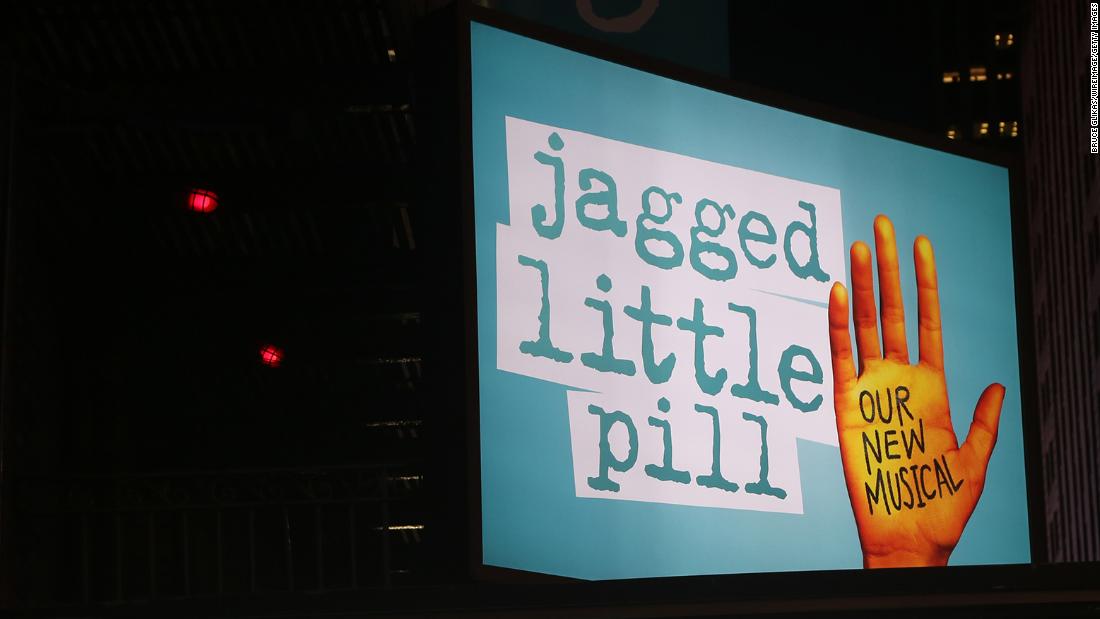 Patrons were evacuated from ‘Jagged Little Pill’ on Broadway after a likely pepper-spray incident, police say 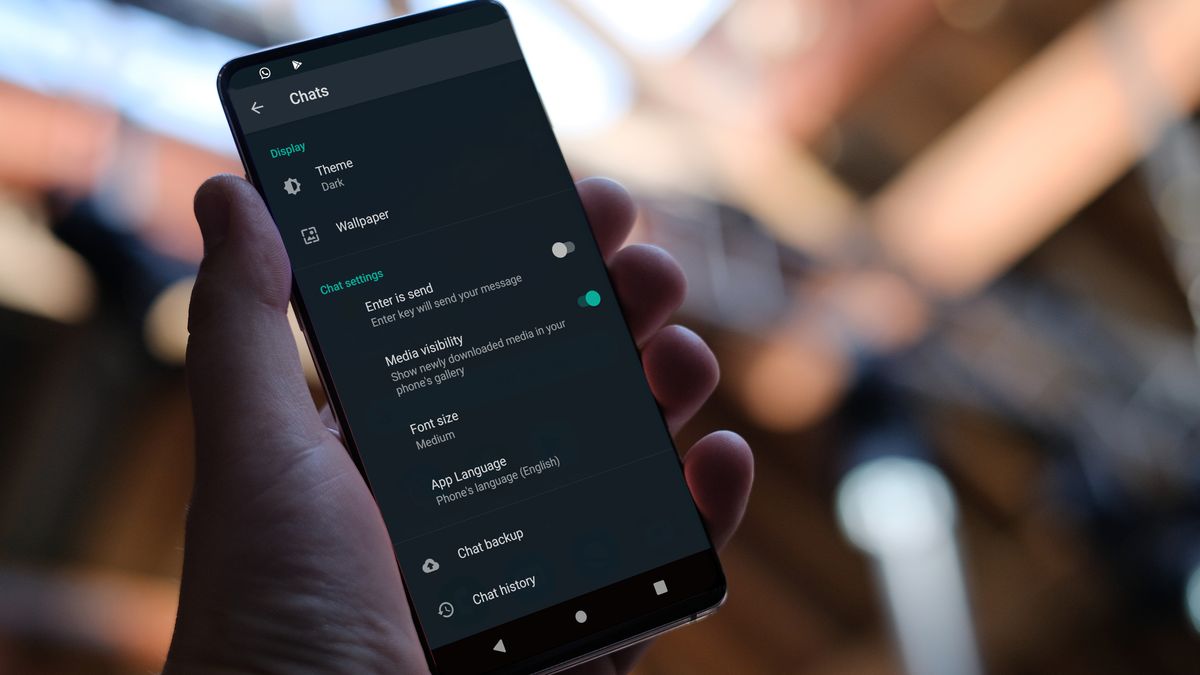 WhatsApp dark mode is nearly here, but what else is coming to the messaging app?