Just days after Broadway actor Nick Cordero seemed to be on the mend, his wife Amanda Kloots posted a heartbreaking Instagram update.

On her Instagram stories Kloots, with whom Cordero has a 10-month-old son, said that while Cordero’s CT scans showed he was “clear of internal bleeding,” his lungs had become “severely damaged” and “look almost like he’s been a smoker for 50 years.”

“They’re that damaged,” she went on. “There are holes in his lungs where obviously you don’t want holes to be. So this kind of was found because his oxygen count went down and so they kind of went down and deep into the lungs…It wasn’t as bad as the couple of days before, but they had to clean out his lungs again.”

WGA West To Hold Board Elections In September Despite Pandemic

Kloots said that doctors will soon perform a different scan of Cordero’s lungs to “get a better picture of what’s going on.” They want to “find out from this culture what the fungus is so that they can specifically give the right medication to attack that fungus.”

All this comes after Kloots said this weekend that Cordero was likely in recovery after two negative coronavirus tests.

Previously, doctors had amputated Cordero’s right leg as a result of COVID-19-related complications and installed a temporary pacemaker to control his irregular heartbeat.

Cordero, who starred in Broadway’s Waitress and Bullets Over Broadway and on TV in Blue Bloods, has been sedated for several weeks in the ICU at Cedars-Sinai Medical Center in Los Angeles.

Thursday morning, Kloots put on a brave face in an interview with CBS This Morning‘s Gayle King.

Kloots later opened up more in her Instagram story.

But she was ultimately hopeful when recalling a conversation with a doctor.

“The doctor that I was speaking to is absolutely wonderful and has the best bedside manner,” Kloots continued. “So the doctor told me that if Nick was in his seventies, we’d be having a different conversation. He’s 41, and he’s been fighting. He’s been fighting really hard. We know he’s literally been thrown every curve ball that he could be thrown. 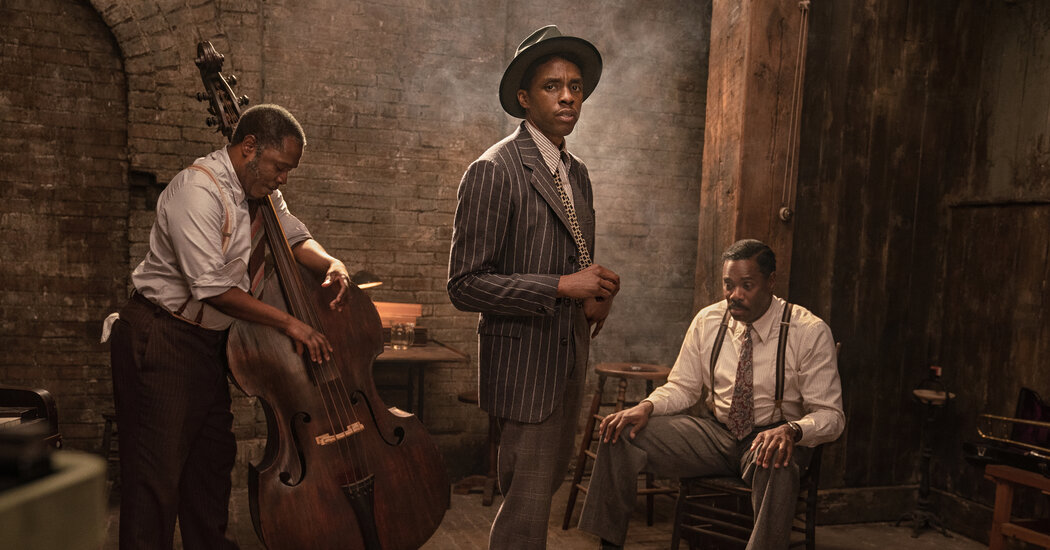