With this move, Facebook is changing its policy to be more equitable and transparent as the cryptocurrency landscape sees more government regulations.

Facebook announced this week that it is reversing its policy that prevented most cryptocurrency companies from running ads on its services.

The social media giant first started blocking ads promoting cryptocurrencies and initial coin offerings (ICO) in January 2018, only to roll back the ban next year. In May 2019, the company said advertisers could submit an application along with any licenses obtained.

Now, on Wednesday, Facebook, which has rebranded itself as Meta, said the company is expanding the number of regulatory licenses it accepts from 3 to 27.

“We’re doing this because the cryptocurrency landscape has continued to mature and stabilize in recent years and has seen more government regulations that are setting clearer rules for their industry,” the company said in a statement.

Facebook is making it easier to run ads about cryptocurrency on its platform by changing the policy to be more equitable and transparent and helping more advertisers grow their audiences and reach more potential customers.

“With more openness and transparency for what crypto companies can do, we will see more adoption for the cryptocurrency industry and the metaverse than ever before,” said Henry Love, a former employee on Facebook’s small business team, now managing partner of Fundamental Labs, which has invested half a billion dollars in the crypto industry since 2016. “This is a game changer for mass adoption.”

What is not allowed are those platforms, products, and software apps such as crypto exchanges and trading platforms that offer lending and borrowing services and crypto wallets that allow users to buy, sell, swap, or stake their tokens and hardware and software for cryptocurrency mining.

As for activities allowed with permission include tax services for crypto companies, events, education, and news related to crypto, services, and products based on blockchain technology that is not crypto, such as NFTs and crypto wallets allowing users to store their tokens without features of buying, selling, swapping, or staking tokens.

This week, David Marcus, the co-creator of Facebook’s Diem stablecoin project, also announced that he is leaving the company after seven years.

Personal news: after a fulfilling seven years at Meta, I’ve made the difficult decision to step down and leave the company at the end of this year. (1/7)

Marcus joined Facebook in 2014 from PayPal and ran its Messenger service before moving over to the company’s blockchain division in 2018. Here, he co-founded the stablecoin project Diem, formerly known as Libra, and built the digital wallet Novi that was launched in October.

Now, he plans to leave the company at the end of the year. Stephane Kasriel, who joined Facebook last year, will take over his role to lead Novi and other payments projects.

AnTy has been involved in the crypto space full-time for over two years now. Before her blockchain beginnings, she worked with the NGO, Doctor Without Borders as a fundraiser and since then exploring, reading, and creating for different industry segments. 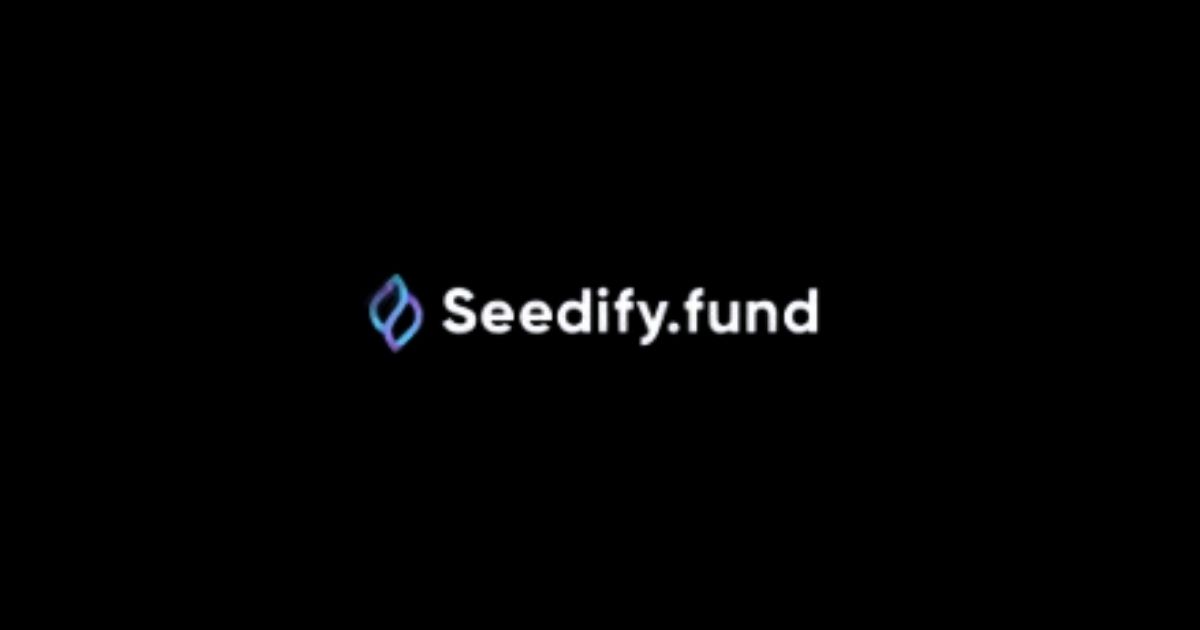