The American authorities ordered Jeremy Spence (a.k.a. “Coin Signals”) to pay over $2.8 million in restitution to victims of his cryptocurrency fraud.

The US Department of Justice (DOJ) sentenced the criminal to 42 months in prison in May for running a scheme that defrauded investors with more than $5 million.

‘An Illustration of the CFTC’s Best Efforts’

The Commodity Futures Trading Commission (CFTC) announced that the US District Court for the Southern District of New York entered a consent order for a “permanent injunction, restitution, and equitable relief” against Jeremy Spence. The man, popular in the community as “Coin Signals,” operated a crypto Ponzi scheme and drained over $5 million worth of digital assets from conned investors.

The authorities ordered him to reimburse victims with $2,847,743 and enforced permanent registration and trading bans on the wrongdoer.

The CFTC reminded that Spence ran his scam between December 2017 and April 2019. He lured approximately 175 people and siphoned huge amounts of bitcoin (BTC) and ether (ETH).

The investigation determined that the American issued false performance statements, misrepresented his operations, and lied about his entity’s liquidity to gain the users’ trust. “Space eventually admitted to customers that he had engaged in lies and deceit,” the court stated. “Coin Signals” pleaded guilty in November 2021 and received a prison sentence of three and a half years several months later.

The US regulator vowed to continue its fight against such fraudsters, ensuring maximum protection for consumers. CFTC Commissioner Kristin Johnson warned other lawbreakers could take Spence’s place after his imprisonment, meaning that people should be prepared for future fraud:

“While Spence’s prison term will limit his ability to continue this scheme, other bad actors stand ready, willing, and able to take his place and prey on victims’ hopes and fears. Accordingly, I strongly encourage members of the public to stay informed about the potential scams and abuses in the digital assets markets by visiting our investor advisory page.”

Jail Time for Jay Manzini, too

He urged his followers to send him bitcoin, promising he will pay premium prices for those transactions. As typically happens in such cases, he stole millions worth of BTC from the conned people.

“All the victims, in this case, were promised something that was too good to be true. The victims of the bitcoin advance fee scheme were guaranteed above the current market value for their bitcoin,” IRS-CI Special Agent-in-Charge Fattorusso said.

Jay Manzini faces up to 20 years in federal prison for his crimes.

Binance Free $100 (Exclusive): Use this link to register and receive $100 free and 10% off fees on Binance Futures first month (terms).

PrimeXBT Special Offer: Use this link to register & enter POTATO50 code to receive up to $7,000 on your deposits. 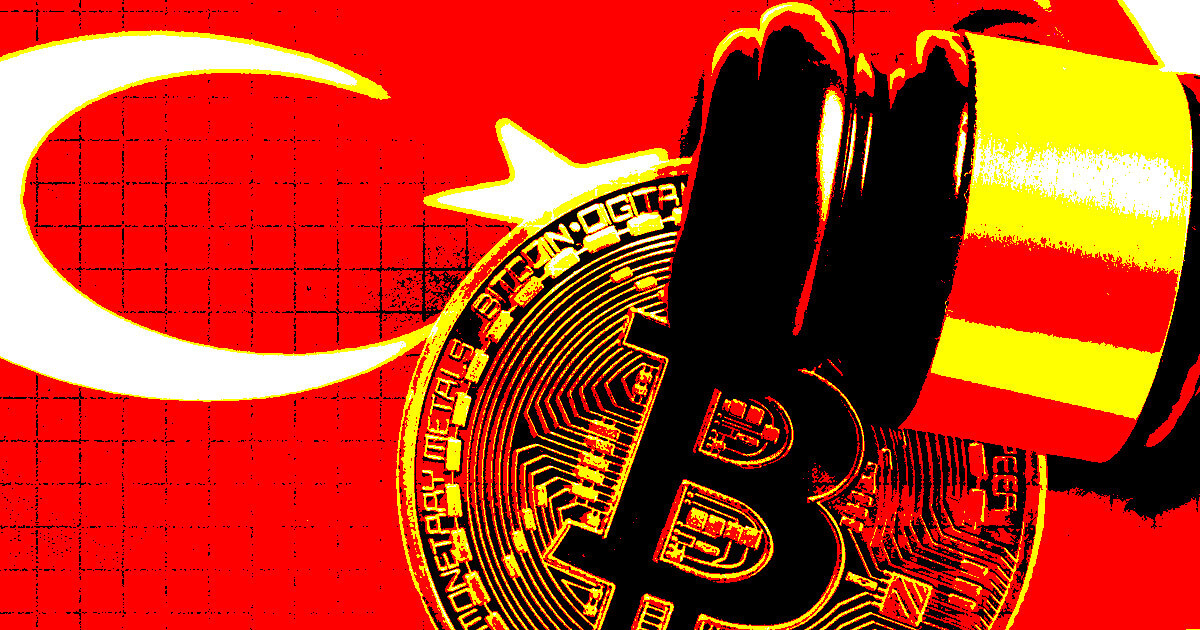 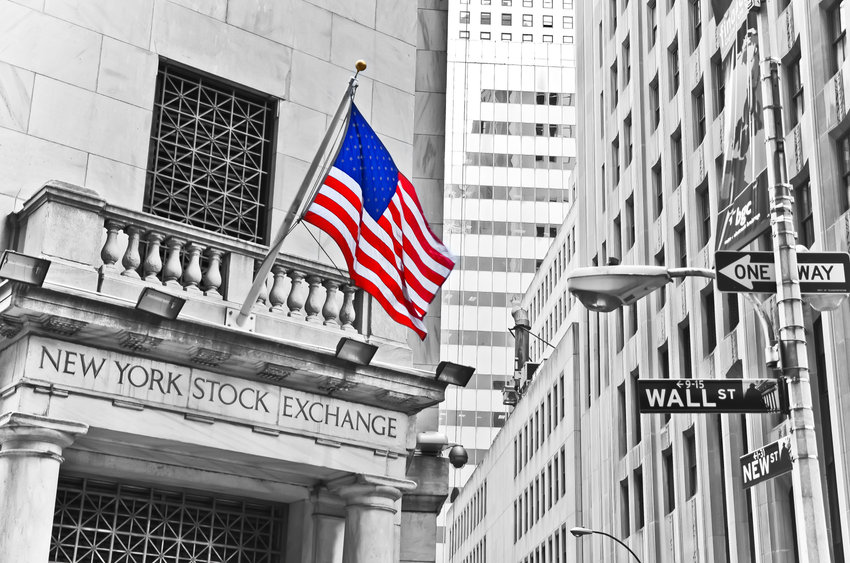 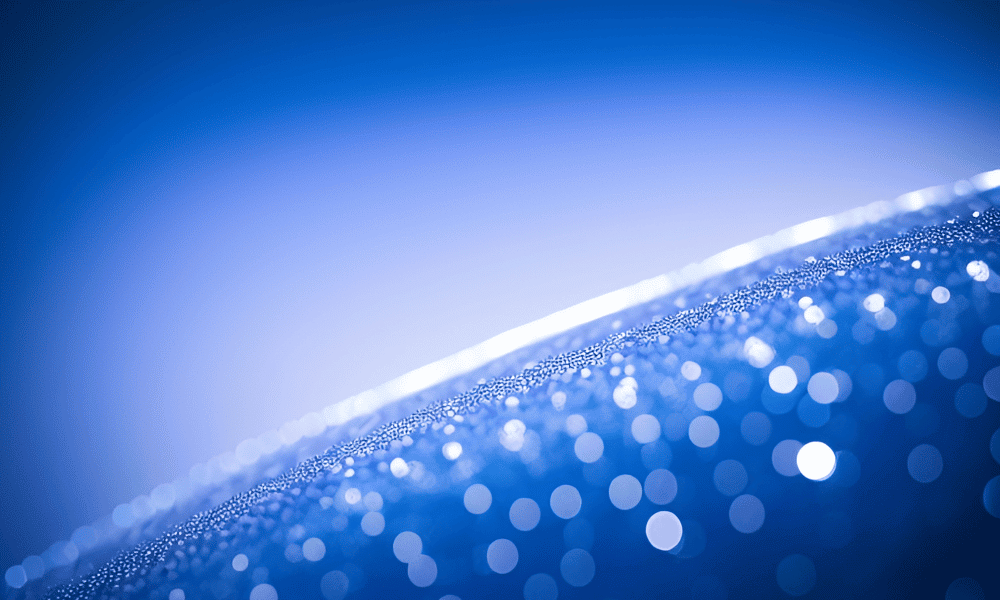