Atlantic Canada’s slowing growth in the startup community is “disturbing,” according to a new report published Monday.

In 2021, growth in the number of new companies in the region decelerated for the second year in a row, climbing only 4.5 per cent compared to nearly six per cent in 2020, the report by Bedford, N.S.-based Entrevestor, which produces regional startup news and data, said.

It’s the lowest growth rate Entrevestor has recorded since the creation of its annual report nine years ago. Between 2013 and 2019, the number of startups consistently increased by about 15 per cent per year.

Just 100 companies were created last year compared to 102 the year before, while the startup community as a whole — which ranges from founder-only companies to more established companies that have raised series A funding or higher — comprised 771 companies, up from 738 in 2020.

“Entrevestor’s 2021 Atlantic Canadian Startup Data has discovered a disturbing trend in which conditions last year were great for seasoned startups but early-stage companies faced strong headwinds,” the company said in a release.

It attributed the peril to the high cost of talent — developers now command salaries of $80,000 or more — pushing many software makers out of the reach of young companies with little or no funding, especially since scaling-up and established tech companies have the wherewithal to outbid them.

Higher-growth companies had a stellar funding year, raising $638.4 million, which is the second-highest total in the report’s history, behind only $680 million or so raised in 2019.

Angel investments totalled $26.8 million, which is in line with the typical yearly range of $21 million to $29 million. But such financing comprised a smaller share of overall funding, dropping to 6.3 per cent in 2021, from nearly 18 per cent in 2018.

“However, the rarity and high cost of skilled employees are making it the worst of times for young companies, which are having trouble getting off the ground. Many new companies just can’t afford the high-cost talent needed to launch a product.”

The fight for talent increased Atlantic company payrolls last year. Staffing grew by a weighted average of 31 per cent, which is more than the typical range of 22 to 25 per cent. Startups in the region now employ about 8,800 people.

More On This Topic

The latest report also included data on diversity and inclusion (D&I) for the first time. It found that 20 per cent of startups are led by women, but Entrevestor was “disappointed” that women-led companies only raised eight per cent of the total funding last year.

“The greatest D&I success is that immigrants head about 20 per cent of the companies, and collectively they raised about a quarter of a billion dollars,” the report said, which also pointed out that Black and Indigenous founders are still underrepresented.

Coeur Appoints Jeane Hull to Board of Directors 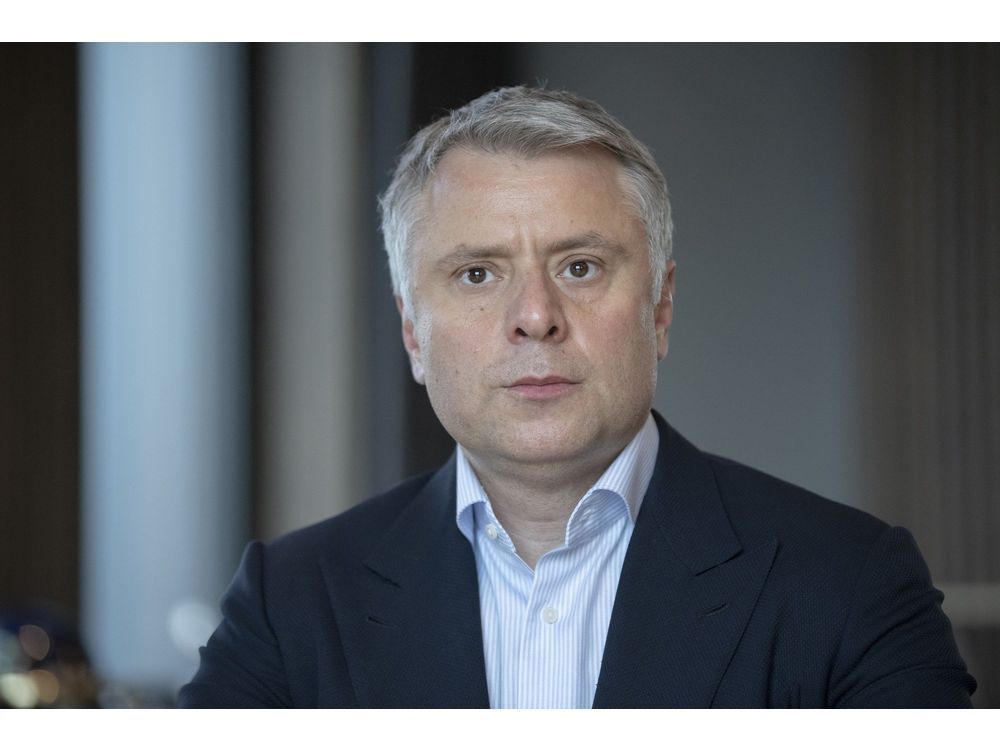