REGINA, Saskatchewan & SASKATOON, Saskatchewan — Today, the United Steelworkers union (USW) announced its support for MLA Carla Beck in her campaign to become the leader of the Saskatchewan New Democrats.

“In and out of the legislature, Carla Beck has stood up for steel, working for people and labour unions across Saskatchewan. As the leader of the Saskatchewan NDP, we know that Carla will fight to protect the jobs our members and their communities rely on, and she will work to improve working conditions for everyone,” said Scott Lunny, USW Western Canada Director. “Like Carla Beck, we know we are stronger together. We fully support Carla Beck’s plan to bring people from all parts of the province together to rebuild the Saskatchewan NDP and replace the current government.”

The unanimous decision from USW comes after Carla Beck met with the union’s northern and southern regional area councils.

Lunny pointed to Carla Beck’s all-of-the-above jobs plan, her years of experience in and out of the legislature, and her commitment to building toward a government that will deliver for working people, their families and communities as the key reasons she earned USW’s endorsement.

“Our union has always understood that representing our members well at the bargaining table includes being politically active and pushing for a government on the side of workers,” said Lunny. “It’s clear that what the current government is doing is not delivering results for working people. Carla Beck has a plan that will.”

The USW represents over 6,000 workers across Saskatchewan and 225,000 members in nearly every economic sector across Canada. The USW is the largest private-sector union in North America, with 850,000 members in Canada, the United States and the Caribbean.

Each year, thousands of workers choose to join the USW because of our strong track record in creating healthier, safer and more respectful workplaces and negotiating better working conditions and fairer compensation – including good wages, benefits and pensions. 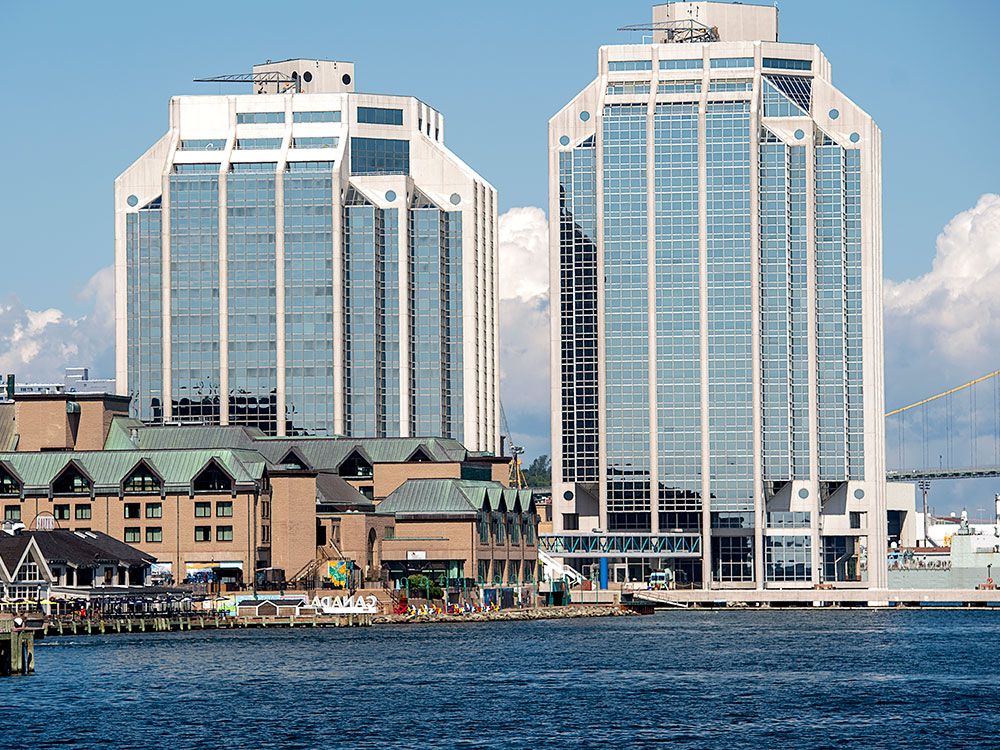 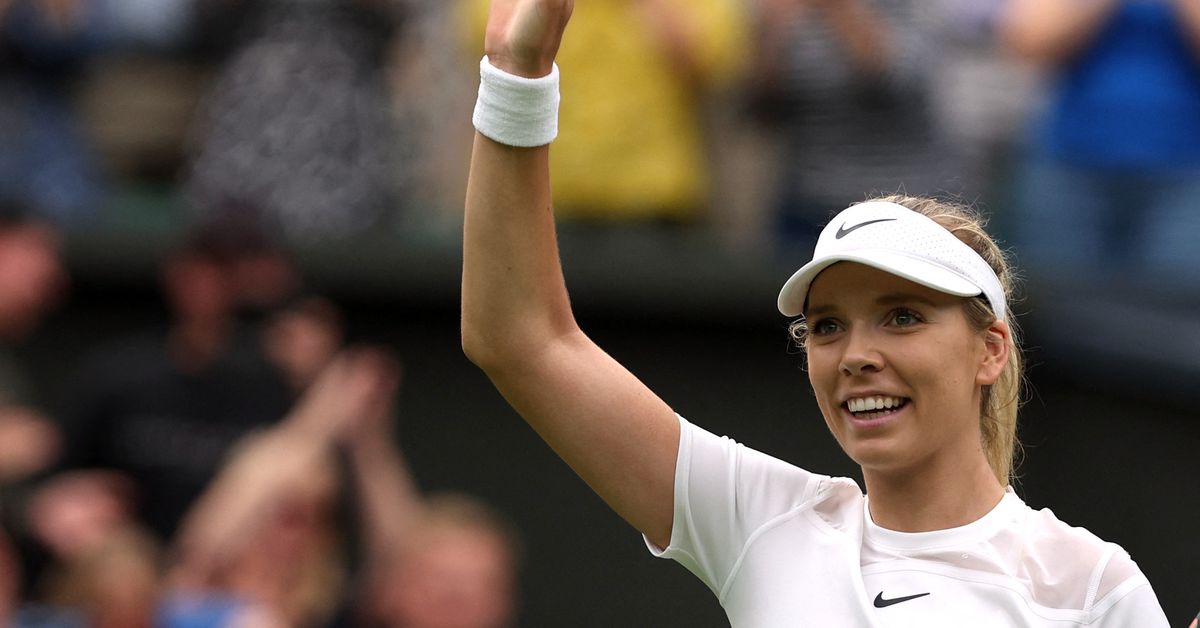 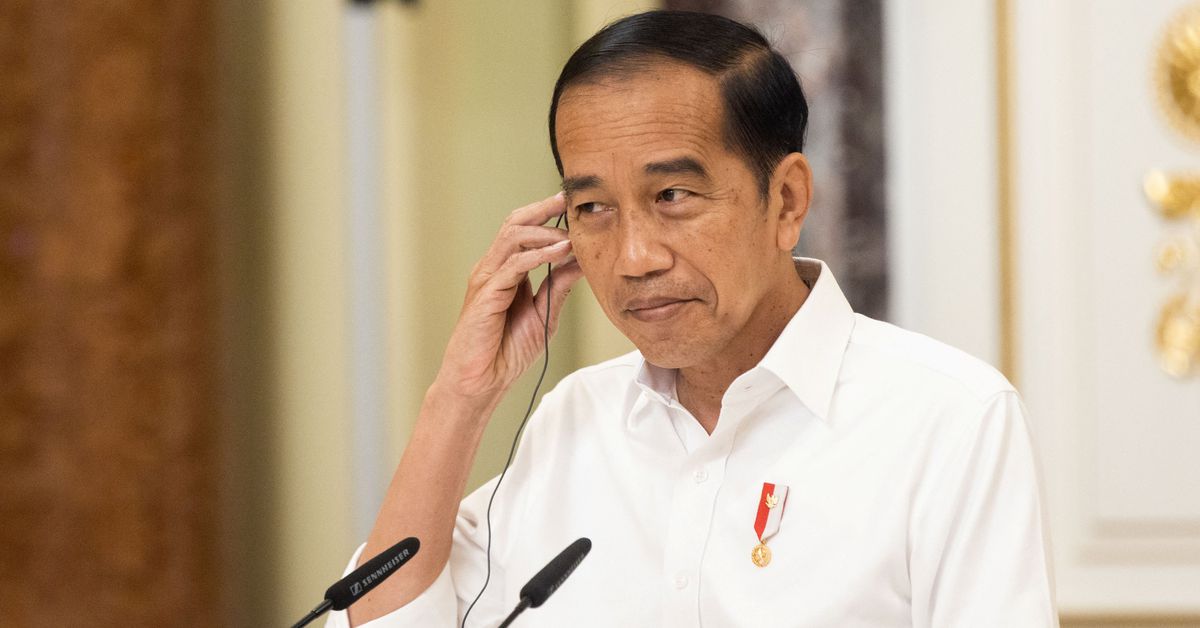