LOS ANGELES — MedMen Enterprises Inc. (“MedMen” or the “Company”) (CSE: MMEN) (OTCQX: MMNFF), a premier cannabis retailer with operations across the United States, today announced that David Hsu and Ed Record have been elected to the Company’s Board of Directors, effective immediately.

Hsu is an expert in financial and operational turnarounds. Most recently he served as Chief Operating Officer of cannabis company Cronos Group, where he was responsible for international expansion, construction, cultivation and manufacturing. Prior to joining Cronos Group, Hsu spent more than a decade consulting with Deloitte and CRG Partners, a premier turnaround consulting firm, where he operated and managed distressed companies with revenues of more than $500 million.

“We are pleased to welcome David and Ed to MedMen’s Board,” said Executive Chairman Tom Lynch. “They bring a wealth of experience in financial and operational turnarounds that will be invaluable to MedMen as we continue to execute against our growth plan.”

Continued Lynch, “We thank Al and Niki for their dedication and guidance as members of MedMen’s Board, particularly during a period of significant transition and progress.”

MedMen is a premier American cannabis retailer with an operational footprint in California, Nevada, Illinois, Arizona, Massachusetts, and Florida. MedMen offers a robust selection of high-quality products, including MedMen-owned brands MedMen Red and LuxLyte through its premium retail stores, proprietary delivery service, as well as curbside and in-store pickup. MedMen Buds, an industry-first loyalty program, provides exclusive access to promotions, product drops and content. MedMen believes that a world where cannabis is legal and regulated is safer, healthier, and happier. Learn more about MedMen at www.medmen.com .

Almonty Announces the Filing of Its Unaudited Interim Condensed Consolidated Financial Statements and MD&A for the Three Months Ended March 31, 2022 and a Return to Positive EBITDA From Mining Operations(1) 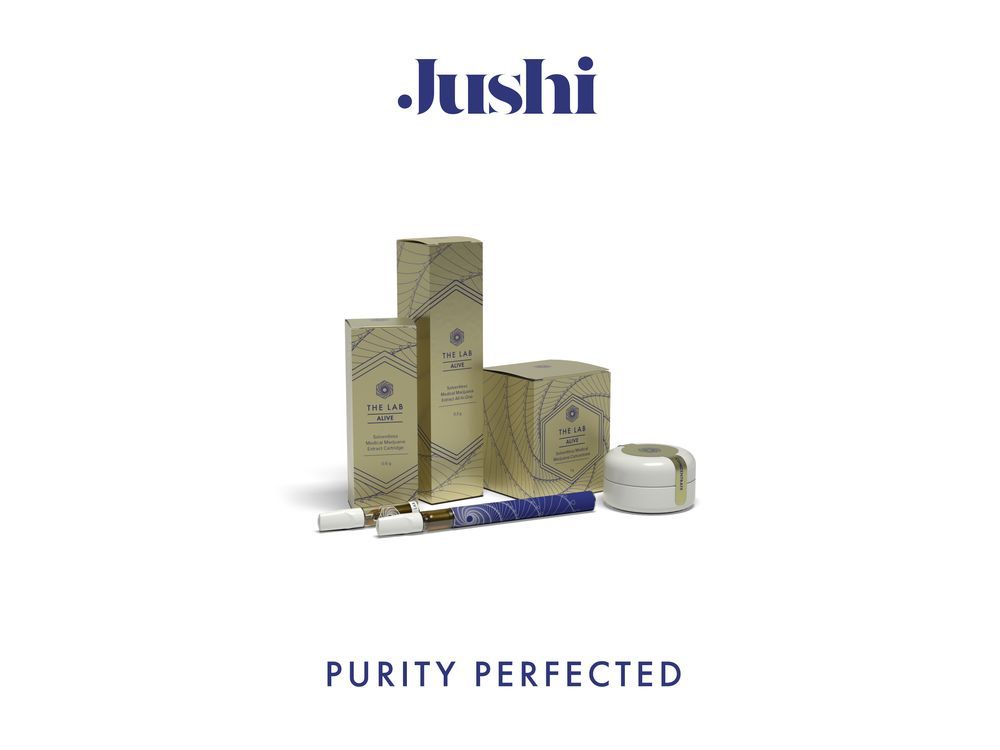 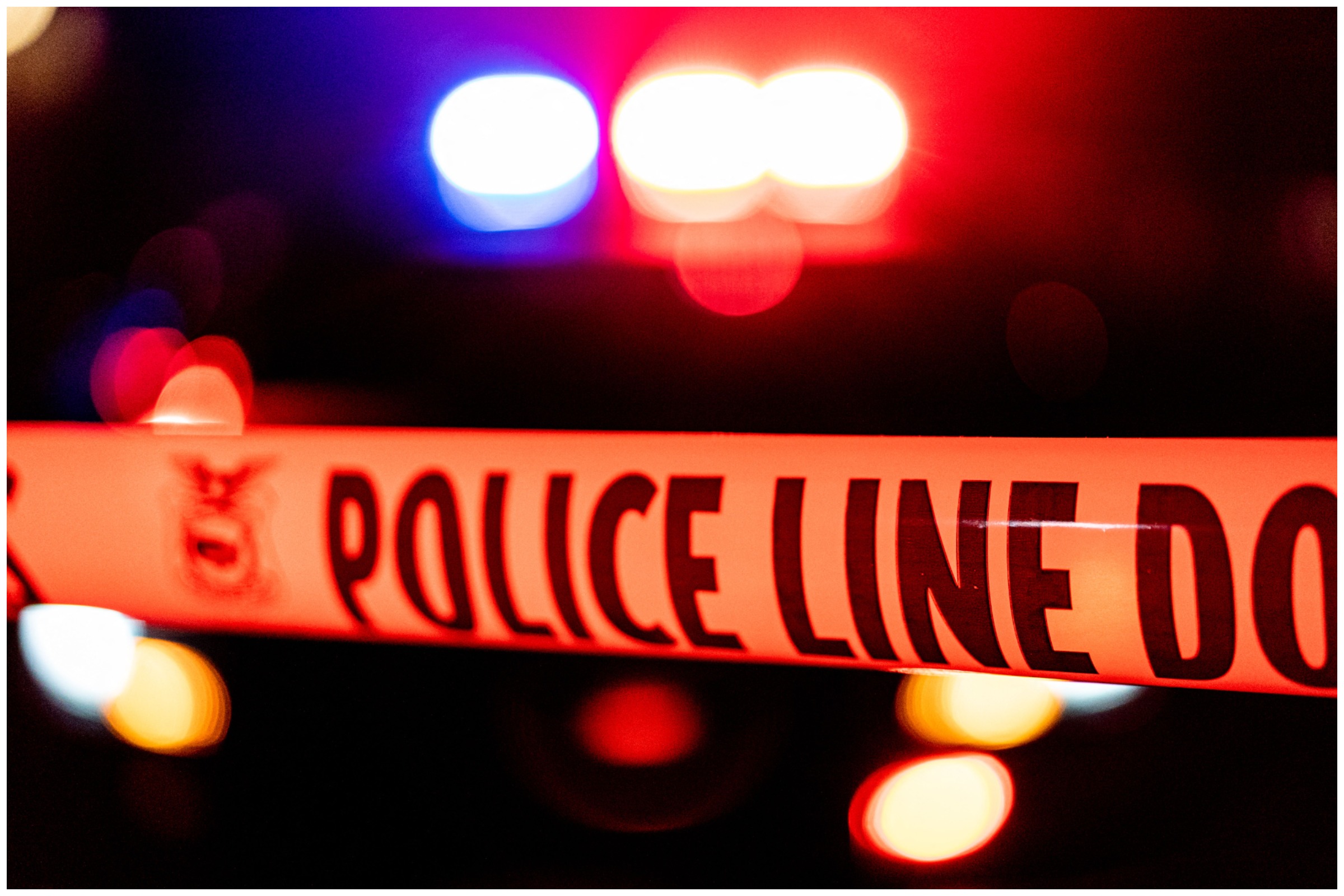